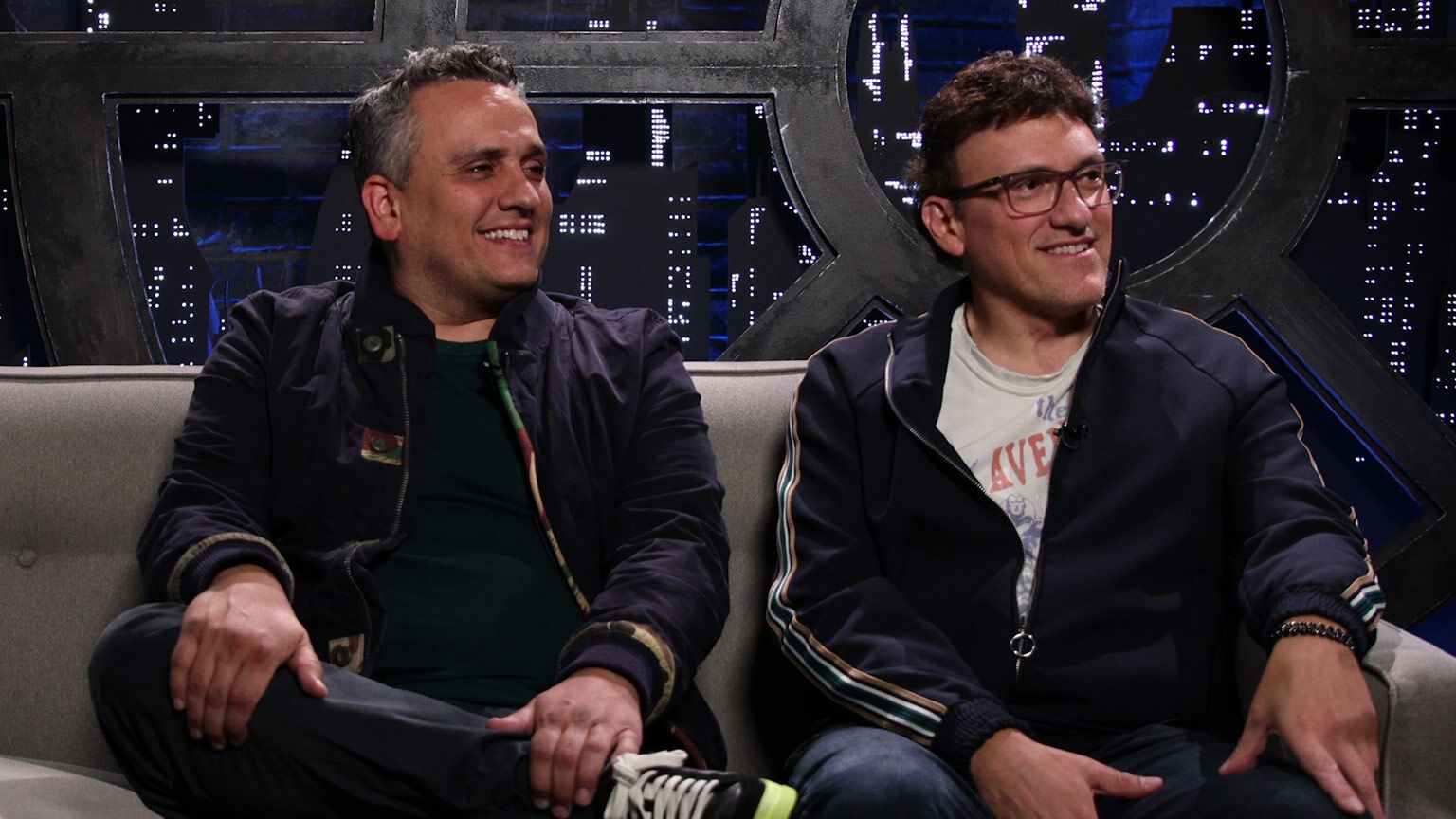 In a new chat as per 'Comicbook', the Russo brothers revealed why they singled out Chris Evans for the role of the villain in the upcoming release 'The Gray Man'. Joe and Anthony Russo have worked with Evans in the past as he took on the role of Captain America in four of the MCU films that the brothers directed.

During the interview, the brothers shared how they picked Evans for the role of Lloyd Hansen in the film.

"We did not have to sell Chris on the role; Chris sold us, in a way," disclosed Joe.

They mentioned how after portraying the character of Steve Rogers the righteous superhero, Evans wanted to dip his feet in unfamiliar waters. They noted that at the end of his run in MCU the brothers asked Evans about his future plans as an actor, "He said, 'You know what? I'm comfortable enough in my life and the work I have done that I'm just interested in taking risks moving forward and I just want to play challenging characters.' So, it seemed obvious to us that the right move here would be to offer Chris the sociopath and not the hero."

This will not be the first time the actor has taken on the villainous character in a script. In his 2019 film, 'Knives Out', Chris played Ransom Drysdale who is the bad guy in the film. Fans are excited to witness Evans play the villain once again in the upcoming release.

Anthony continued, "We knew we needed somebody who knew how to disappear on some level," and turns out Chris Evans is the man for the job.