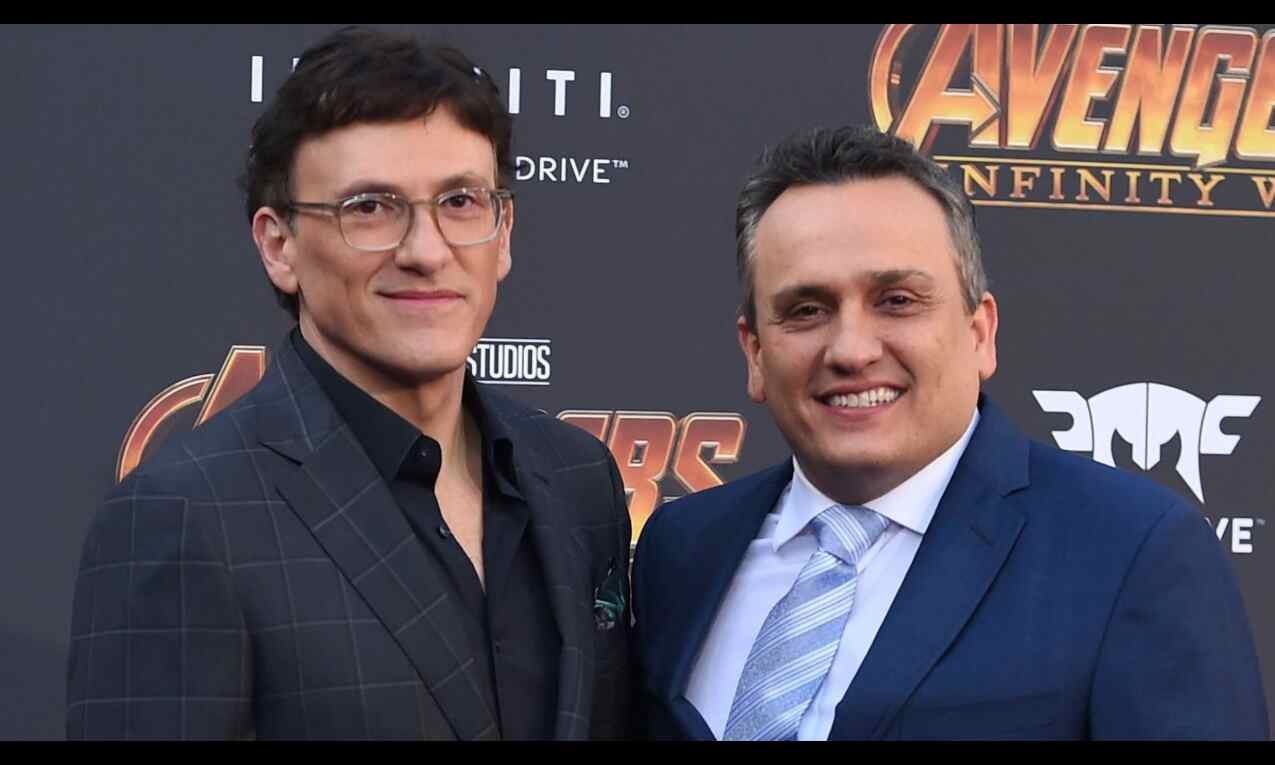 Los Angeles: Joe Russo says he and his directing partner-brother Anthony Russo are big fans of Dhanush, who plays "one of the top assassins of the world" in their upcoming Netflix film "The Gray Man", a role they specifically wrote for the Indian actor.

The one half of the director duo, best known for Marvel Studios' "Avengers: Infinity War" and "Avengers: Endgame", said if "The Gray Man" receives the audience's love, there is a possibility that the actor will feature in the films of the potential franchise.

"Anthony and I are big Dhanush's fans. We wrote this role specifically for him. He's a sort of classic bad character, who shows up to combat the hero and complicate the film. He's a fun character. He's unique. Dhanush has a great presence on camera and the character is almost mystical in a way. The intention is if audiences like this film, we expand out the storytelling from here and this is a fascinating character to move forward in that world," Joe Russo said on Tuesday night in a Twitter space session hours after the streamer dropped the trailer of "The Gray Man".

While the details of the role played by Dhanush are yet to be disclosed by the makers, as per the new poster shared by Netflix on Monday, the National Award winner's character is described as a "lethal force".

Joe Russo said Dhanush plays "one of the top assassins of the world" who is sent after the titular 'Gray Man', played by Ryan Gosling in the movie.

"He's got two incredible fights in the film," he added.

According to the streamer, The Gray Man is CIA operative Court Gentry (Gosling), aka, Sierra Six, who is plucked from a federal penitentiary and recruited by his handler, Donald Fitzroy, played by Billy Bob Thornton.

"Gentry was once a highly-skilled, agency-sanctioned merchant of death. But now the tables have turned and Six is the target, hunted across the globe by Lloyd Hansen (Chris Evans), a former cohort at the CIA, who will stop at nothing to take him out. Agent Dani Miranda (Ana de Armas) has his back. He'll need it," reads the film's official synopsis.

Based on the novel "The Gray Man" by Mark Greaney, the screenplay is by Joe Russo, Christopher Markus and Stephen McFeely.

Joe Russo also said while the film was a complete story as a standalone, there were a lot of elements that speak to possibilities about where characters can go further.

"With our partners, Chris Markus and Stephen Mcfeely, we are starting to conceive a large part of what we do as universes and 'The Gray Man' is definitely an example of that."