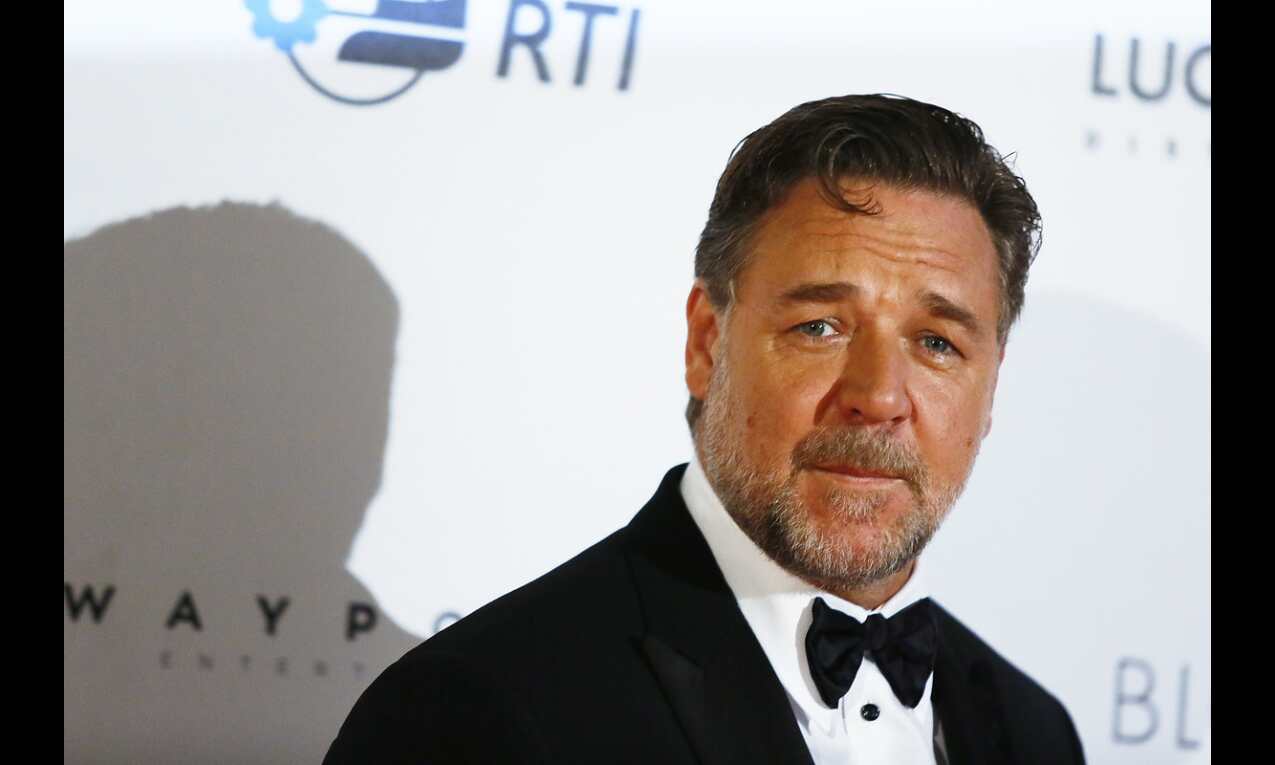 According to Deadline, the supernatural thriller will feature the Academy Award winner in the role of Father Gabriele Amorth, the legendary Italian priest who performed over 100,000 exorcisms for the Vatican.

The film is based on his international bestselling memoirs "An Exorcist Tells His Story" and "An Exorcist: More Stories".

Two years after Father Amorth's death in 2016, Screen Gems acquired his life rights for the film adaptation, along with rights to his memoirs.

Evan Spiliotopoulos has penned the latest draft of the script, with revisions by Chuck MacLean.