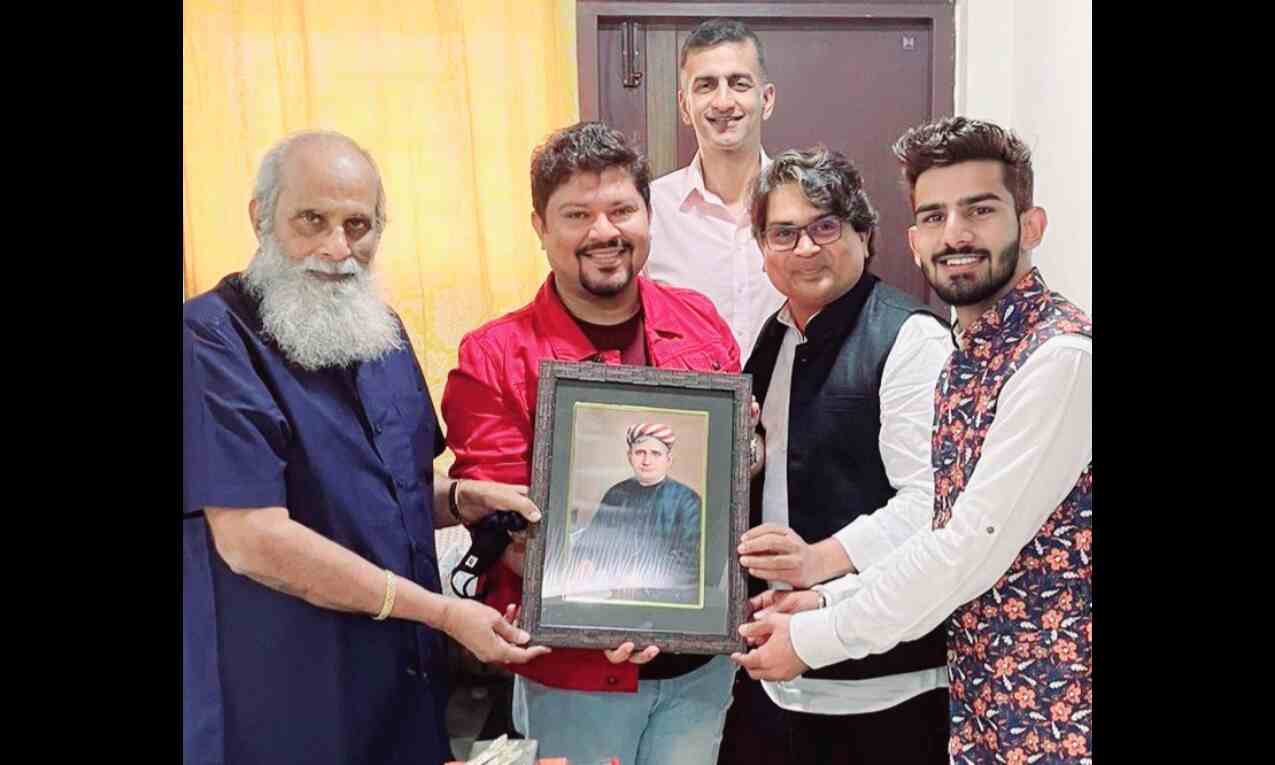 RRR story writer K V Vijayendra Prasad has been roped in to pen a film based on Bankim Chandra Chattopadhyay's most popular novel Anandamath. This comes at a time when Vijayendra Prasad's son SS Rajamouli's mega RRR has netted Rs 1,000 crore at the box office.

Titled 1770 - Ek Sangram, the makers announced the film on the 128th death anniversary of the acclaimed Bengali novelist.

Former head of Zee Studio Sujoyy Kuttiy and author-turned-director Ram Kamal Mukherjee will helm the creative of the magnum opus.

1770 - Ek Sangram also marks the 150th year of 'Vande Matram', the song that Bankim had composed for Anandamath, which was published in 1882.

"When Sujoyy approached me for Anandamath, I was a bit taken aback. I had read the novel many years ago, and frankly speaking, I didn't feel that today's generation would be able to connect with the subject. But when I met Ram Kamal, and he shared his vision on Anandamath, he had a completely different take on the novel. It was commercial and connected with human emotions. After a couple of sessions, now I am excited to work on the subject with a completely fresh perspective. It will be a huge challenge for me, to recreate the magic of Anandamath," said veteran writer K V Vijayendra Prasad, who had also written the Baahubali series.

Sujoyy Kuttiy is excited to recreate the magic of Vande Mataram on screen. "I have worked with Vijayendra sir in Manikarnika and also worked closely with him on a couple of other projects too. When Ram Kamal approached me with 1770 Ek Sangram, I immediately thought of Vijayendra sir, because of its scale and structure," he said.

For Ram Kamal, it's a dream project. "I feel that this is the right time to tell the story of Anandamath. The story of Sanyasis who fought against the British Raj and sowed the seed of independence. I felt that this story can be recreated on celluloid in a different scale," he said.