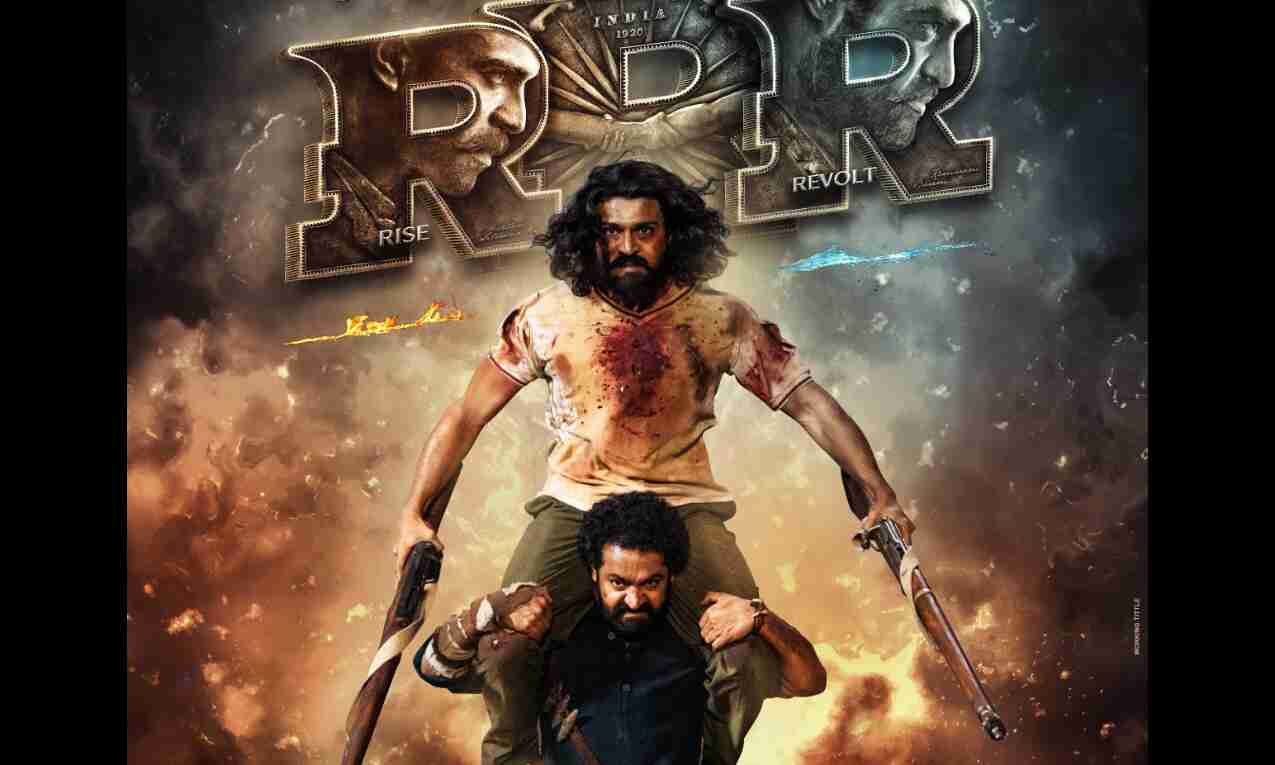 "1000 crore is a dream run for a film from India. We made our best for you and you in return showered us with your priceless love. Thank you Bheem @tarak9999 fans, Ramaraju @AlwaysRamCharan fans and audiences across the world. #1000CroreRRR," the tweet read.

The film, which was pushed multiple times due to the pandemic, has been hailed by the trade for reviving the Indian box office.

This is Rajamouli's third consecutive blockbuster after "Baahubali: The Beginning" and its 2017 sequel "Baahubali: The Conclusion", which is one of the highest-grossing Indian films of all time.