Robert wants to star in a Batman trilogy 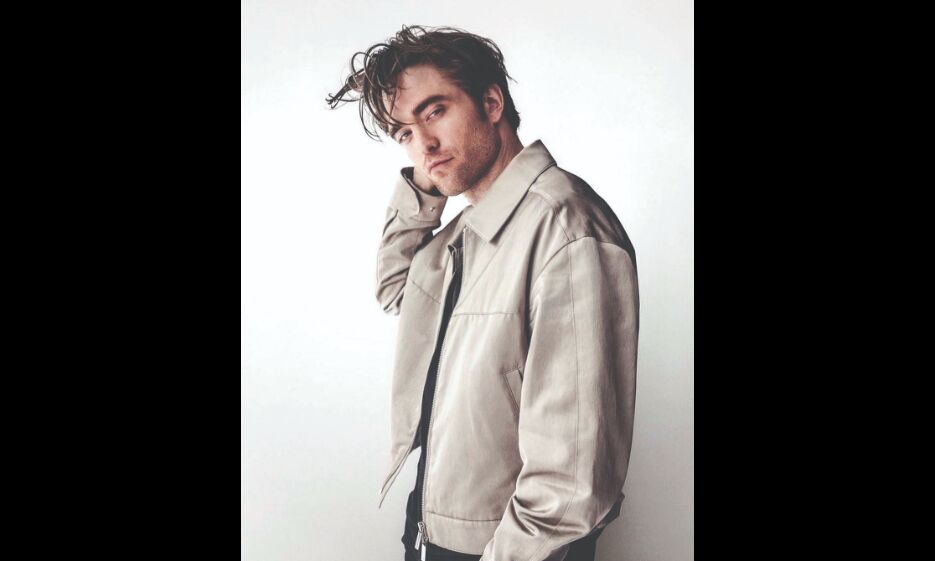 Robert Pattinson, who will be seen as the popular titular DC superhero in Matt Reeves's 'The Batman' next month, said that he has discussed with Reeves the idea of a trilogy of Bat-movies.

While speaking to 'Fandango All Access', Pattinson was asked how long he wishes to play the role if it were up to him.

"Yeah! It was fun doing it, I'm down to do this as many times as people want to see it. I have got to get this one out, first!" he said.

He added, "But yeah, like I mean I have talked to Matt Reeves about the idea of doing a trilogy. I know it would be wonderful. I enjoyed the process. It is such a fun character to play. Yeah, that would be lovely."

"There is so much room for this Batman to grow," said Paul Dano, who essays the role of Riddler in the film.

If it happens, this will be the second Batman trilogy after Christopher Nolan-directed Christian Bale's 'Dark Knight Trilogy'.

Written by Reeves and Peter Craig, 'The Batman' features a rookie Caped Crusader who is still struggling to master his rage. He is targeted by villains like the Riddler and the Penguin. Promos and promos suggest that he will team up with Catwoman.

The film takes a grittier approach to the Batman mythos. So, a clownish, flamboyant villain like Riddler from comics becomes a sinister man inspired by Zodiac Killer.

People also know Reeves wanted 'The Batman' to explore the superhero's detective abilities. He is not called the world's greatest detective for nothing and most live-action adaptations, beyond a few nods, have not delved into that.

'The Batman' releases on March 4.