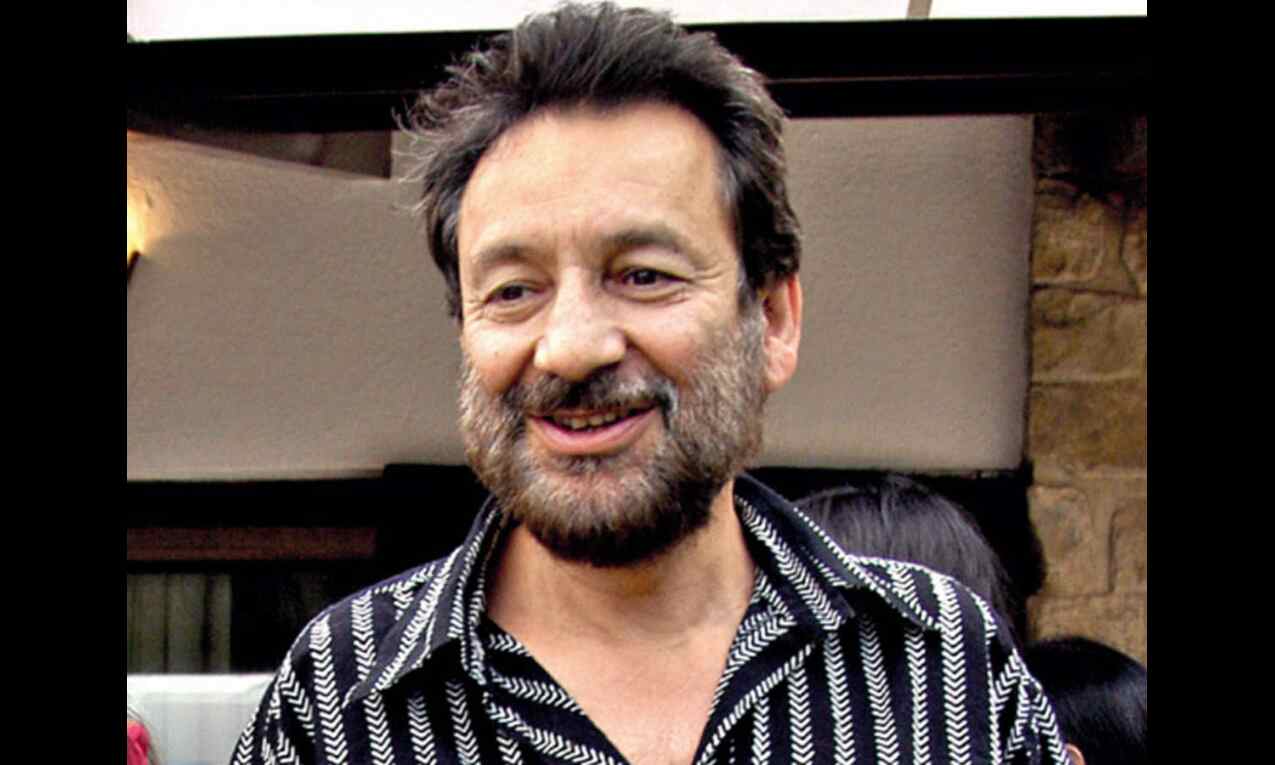 Mumbai: Filmmaker Shekhar Kapur on Tuesday said India has to use cinema as a soft power if it has to win the "minds and hearts of the future generations" globally.

The filmmaker, known for movies like "Masoom", "Mr India" and "Bandit Queen", said India and China are two nations that can cultivate their soft power to become "major influencers in the world".

"There was a time during my youth when I aspired to become like Americans. This was only due to the influence of American media. Now it is our turn; Asia is rising and India and China are two nations that can cultivate their soft power to become major influencers in the world. China is already making all-out efforts to achieve that," the 76-year-old director said.

He was speaking at the inauguration of a national seminar, titled 'Indian Cinema and Soft Power' and organised by the Indian Council for Cultural Relations (lCCR), a press release stated.

Kapur stressed the need for technological upgradation and said the industry must find newer ways to tell stories.

"If India has to use cinema as soft power, we have to win the minds and hearts of the future generations around the world. We need to think of telling our stories through popular media like gaming using the latest technologies. I would like to see games featuring Indian characters in Indian costumes," he added.

On the work front, Kapur is looking forward to the release of his next directorial "What's Love Got to Do with It?", starring Lily James, Emma Thompson, Sajal Ali, Shazad Latif, Rob Brydon and Shabana Azmi among others.