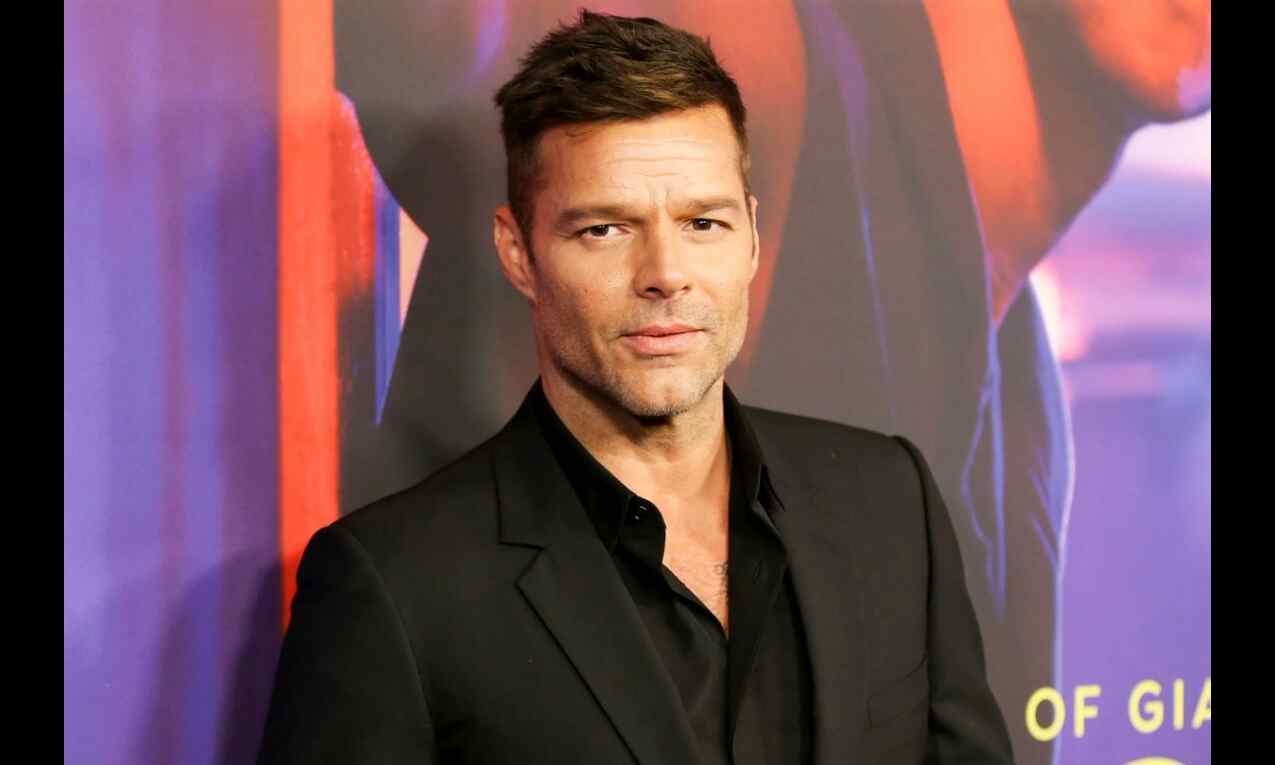 According to Deadline, the "Livin' La Vida Loca" hitmaker will play the male lead, Robert in "Mrs American Pie".

Based on the novel by Juliet McDaniel, "Mrs America Pie" follows Maxine Simmons (Wiig), a woman attempting to secure her seat at America's most exclusive table: Palm Beach high society.

The series was developed by Dern and her producing partner Jayme Lemons under their banner Jaywalker Pictures.

Martin, who is set to perform at the American Foundation for Aids Research gala in Cannes later this week, was last seen playing Antonio D'Amico in Ryan Murphy's critically-acclaimed FX drama "The Assassination of Gianni Versace" as part of the 'American Crime' story anthology.