Richie's next directorial to be on Bhopal gas tragedy 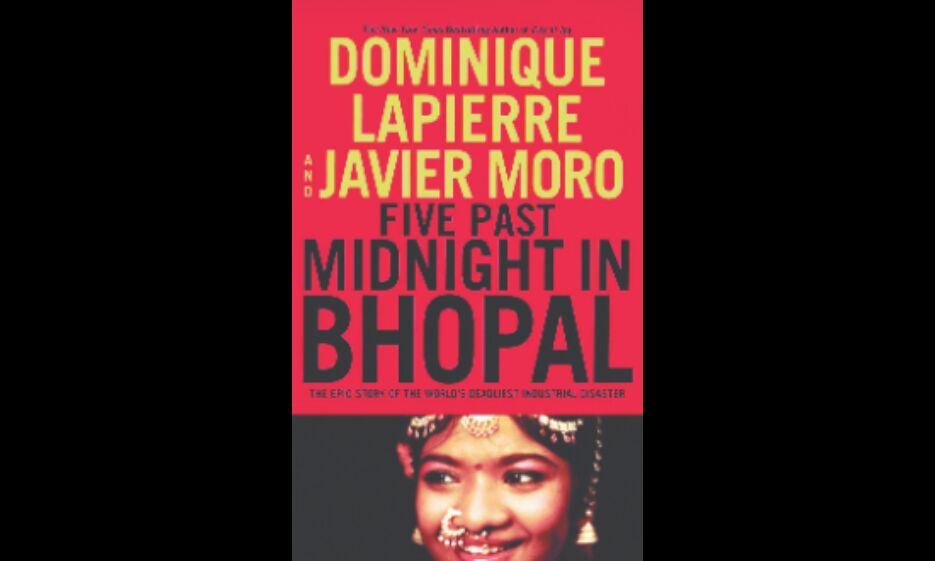 Mumbai: Critically-acclaimed filmmaker Richie Mehta came on board as the writer, director and showrunner for a series on the 1984 Bhopal gas tragedy.

To be produced by Bollywood producer Ronnie Screwvala's production banner 'RSVP' and Ramesh Krishnamoorthy's 'Global One Studios', series is based on Dominique Lapierre and Javier Moro's 1997 book 'Five Past Midnight in Bhopal: The Epic Story of the World's Deadliest Industrial Disaster'.

Mehta said his attempt with the new series is to bring to screen the event in an 'impartial' manner for the audience, who may have forgotten the tragedy, which killed over 15,000 people and lakhs affected.

"The fact that it happened in the 1980s, it is starting to evaporate from the collective consciousness of young people. Many people do not even know about it or they hear rumours of it in India and certainly internationally. So I feel like it is really important to get it out there in an impartial and extremely well-researched manner, which the authors have done," said Richie Mehta.

Richie Mehta lauded the authors for doing a 'precise and fascinating' job of mapping out the human story, which is told impartially.

"As a storyteller, it is very important to me to step back and allow the viewer to fill in that judgement while the writers have provided their harsh judgment," he added.

The series, which is likely to consist of six to eight one-hour episodes, will commence production in early 2022.