Rian Johnson reveals the title of 'Knives Out 2' 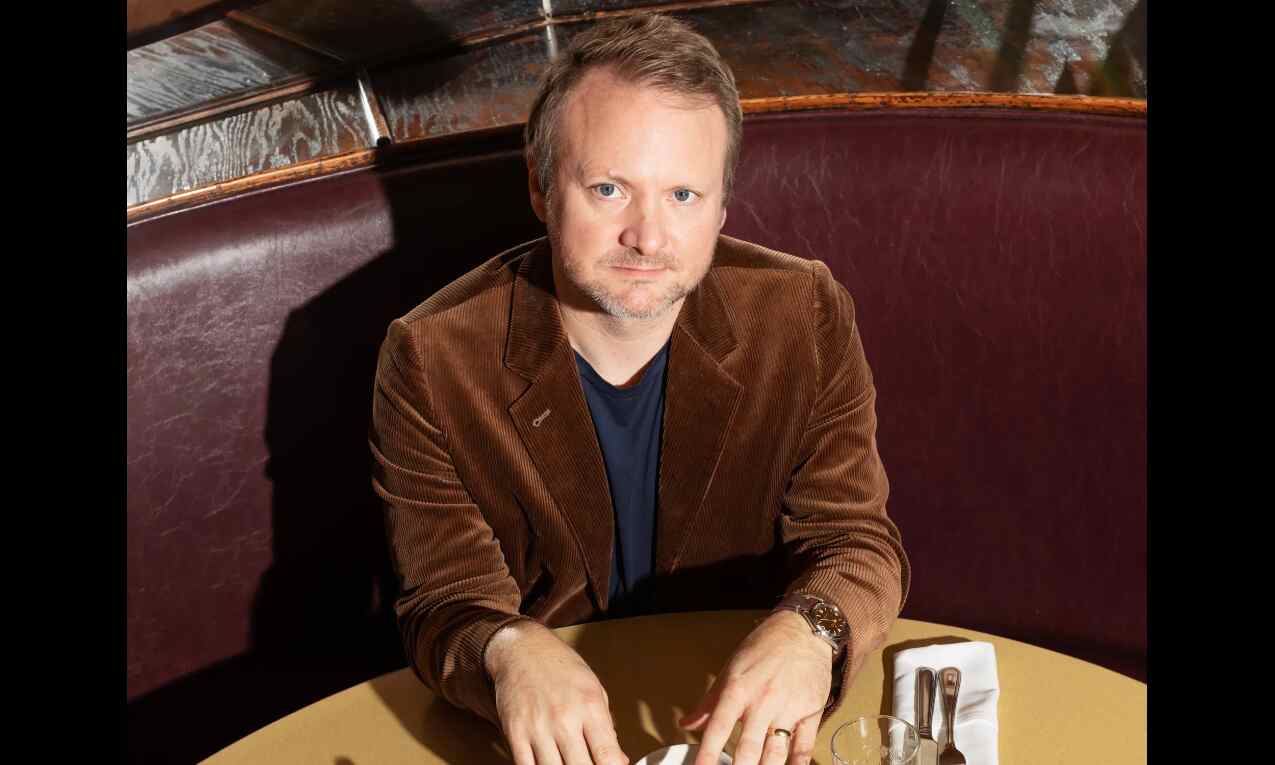 Los Angeles: Filmmaker Rian Johnson has announced that the upcoming "Knives Out" sequel is titled "Glass Onion: A Knives Out Mystery" and will be released "this holiday season".

The much-anticipated part two of the hit 2019 murder mystery will see Daniel Craig reprise his role as the master sleuth Benoit Blanc.

"Something I love about Agatha Christie is how she never tread water creatively. I think there's a misperception that her books use the same formula over and over, but fans know the opposite is true. It wasn't just settings or murder methods - she was constantly stretching the genre conceptually. Under the umbrella of the whodunnit, she wrote spy thrillers, proto-slasher horrors, serial killer hunts, gothic romances, psychological character studies, glam travelogues," the director, also known for 2017's "Star Wars: The Last Jedi", wrote on Monday night.

Working on the "Knives Out" series, he said, he was most excited about the prospect of making more mysteries with Craig as Benoit Blanc.

"To emulate Christie and have every film be like a whole new book, with its own tone, ambition, reason for being and (ta-dah) title," he tweeted as he shared the name announcement clip.

In the sequel, set to premiere "this holiday season", Benoit Blanc travels to Greece to solve of a mystery involving a new set of suspects.

Johnson wrote the script, has directed and is also producing with Ram Bergman under their T-Street banner.

It is unclear if the film will premiere on the streamer at the same time as its theatrical release.

The original "Knives Out", which was made on a budget of 40 million dollars, grossed 311.5 million dollars at the global box office when it was released in 2019 via Lionsgate.

The sequel was announced in February 2020 and Netflix bought the rights to two sequels for over 450 million dollars last March.