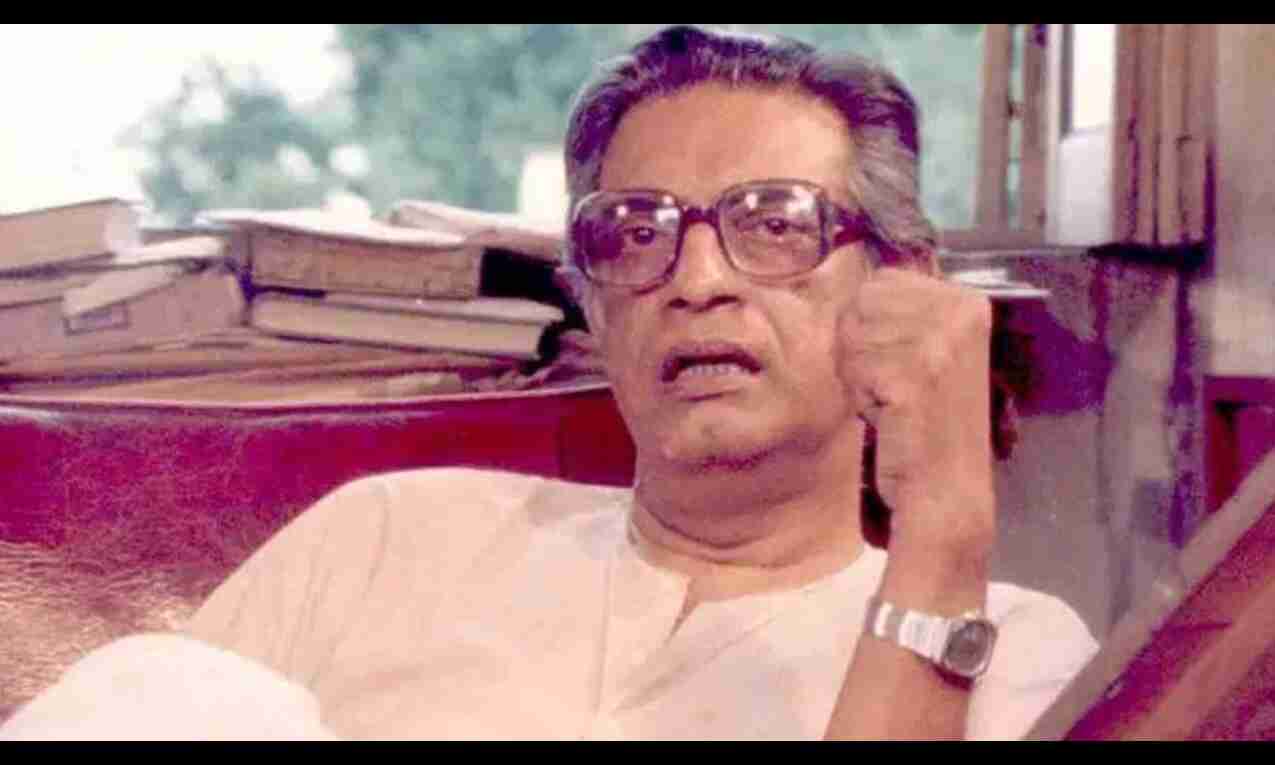 Kolkata: With the Covid-19 pandemic playing spoilsport in the 100th birth anniversary celebrations of director Satyajit Ray in 2021, his family is planning to organise it in a befitting manner by the end of this year.

"As part of the centenary celebration, the family is contemplating to hold a festival of his films, and some of the restored classics of the maestro could be among the selections," his son Sandip Ray told PTI on Monday, the 101st birth anniversary of his father.

Sandip Ray, who is also a filmmaker, said there will also be panel discussions on offline mode and an exhibition where select objects used by him during shoots, his sketches and still photos will be displayed.

"It will be held between November this year and January 2023, he said, sitting at their residence on Bishop Lefroy Road in south Kolkata. We couldn't do anything last year as all our plans had to be shelved due to Covid. Even the customary visit of his admirers could not be allowed in our house on his birth anniversary in 2020 and 2021. This year, we plan to hold things on a big scale," said Sandip Ray.

The 'Pather Panchali' maker had spent many years of his life in the Bishop Lefroy Road residence and people continue to visit his home on his birthdays even after the Bharat Ratna awardee died in 1992.

Sandip Ray said that some of the photos of the life and works of his father, featured in an exhibition held during the just concluded 27th Kolkata International Film Festival, may also be included in the exhibition.

Asked if restored movies of Ray will be screened in the proposed film festival, he said, "Yes, such a plan is there. But everything is in a preliminary phase now."

According to the official website of Satyajit Ray, at least 19 of Ray's films have been restored. He had made over 30 movies including a few short films and documentaries.

The movies were restored by the Academy Film Archive, a wing of the Academy of Motion Picture Arts & Sciences, the institution that conferred the Oscar for Lifetime Achievement on Ray in 1992.