Renate Reinsve, Hoyeon, Lily-Rose Depp to star in 'The Governesses' 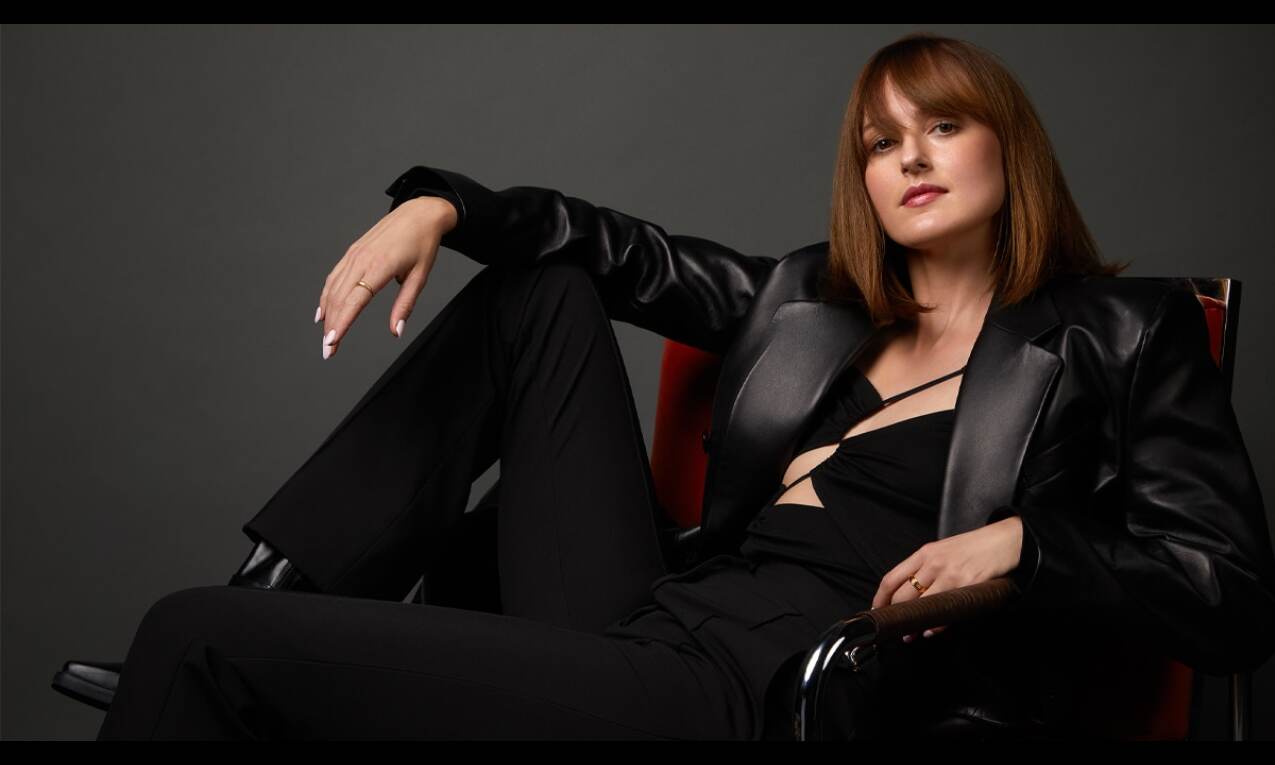 Los Angeles: Renate Reinsve, the breakout star of The Worst Person in the World, will feature with "Squid Game" actor Hoyeon and Lily-Rose Depp in filmmaker Joe Talbot's movie "The Governesses".

The film, which is Talbot's sophomore directorial effort after the critically acclaimed 2019 movie "The Last Black Man in San Francisco", has been set up at Hollywood studio A24, according to Variety.

The project is based on author Anne Serre's novel of the same name and Talbot has adapted the screenplay in collaboration with poet-novelist Olivia Gatwood.

"The Governesses" will be produced by Ed Guiney and Andrew Lowe of Element Pictures along with Rob Richert of Talbot's Longshot Features and Angus Lamont.

The project, which will be shot in Spain, was developed with the support of BBC Film, which will co-finance alongside A24. A24 will handle the movie's global release.

Depp is known for working in films such as "Tusk", "The King", Planetarium" and Voyagers . She will next star in the HBO drama series The Idol".