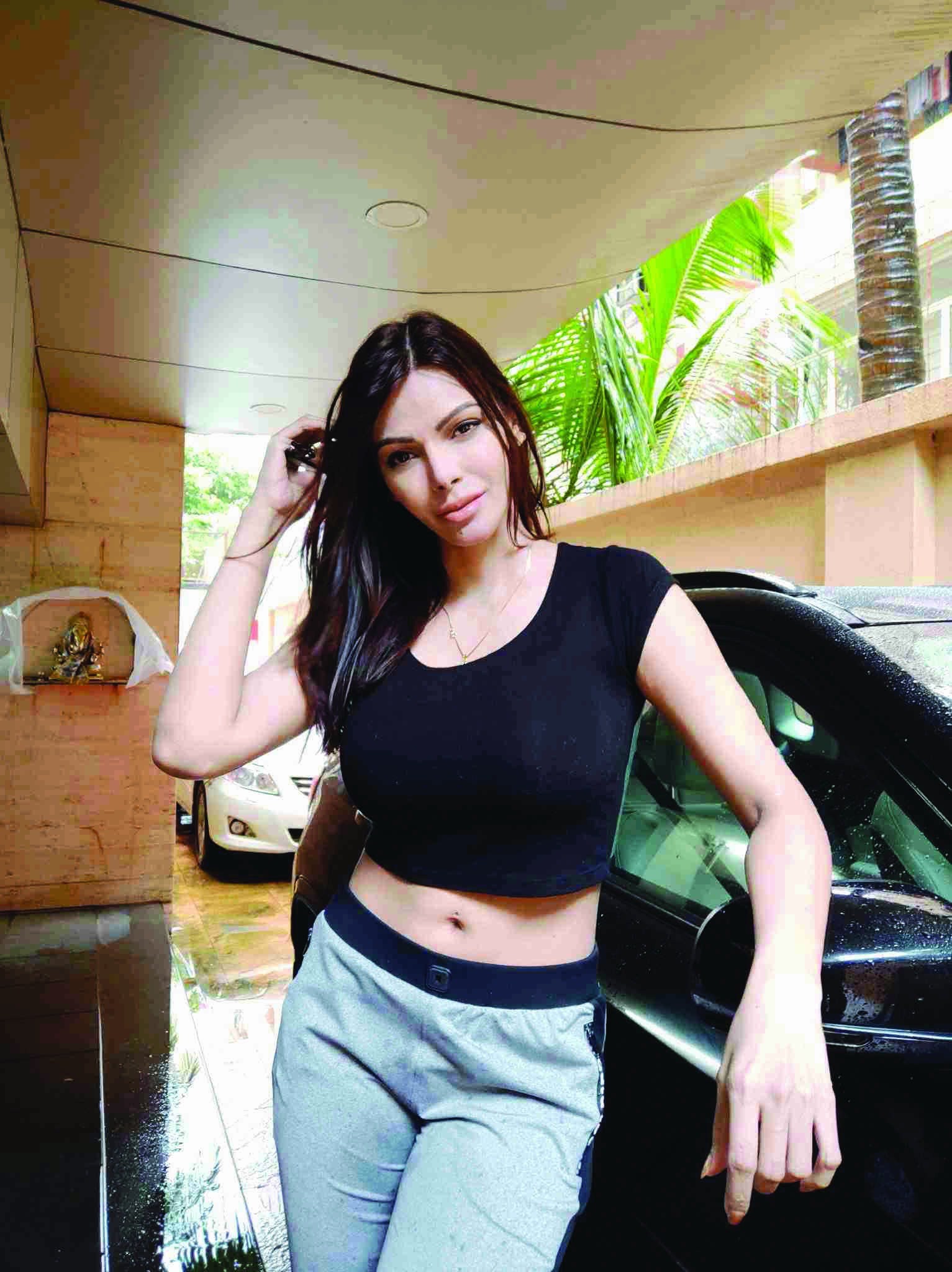 A bench of Justices Vineet Saran and Aniruddha Bose issued notice to the Maharashtra government on the appeal filed by Chopra against a Bombay High Court order rejecting her anticipatory bail.

"Issue notice... In the meanwhile, no coercive action shall be taken against the petitioner," the bench said.

Advocate Sunil Fernandes, appearing for Chopra, submitted that protection has already been given to other accused in the case.

Chopra has been arrayed as an accused in the FIR along with actor Poonam Pandey. Pandey was given protection from arrest by the top court on January 18. The high court had rejected her anticipatory bail application on November 25, 2021.

In December, the top court had granted protection from arrest to Raj Kundra in connection with an FIR registered against him for allegedly distributing pornographic videos.