Recreated the early 70s look for my next Byomkesh film: Arindam Sil 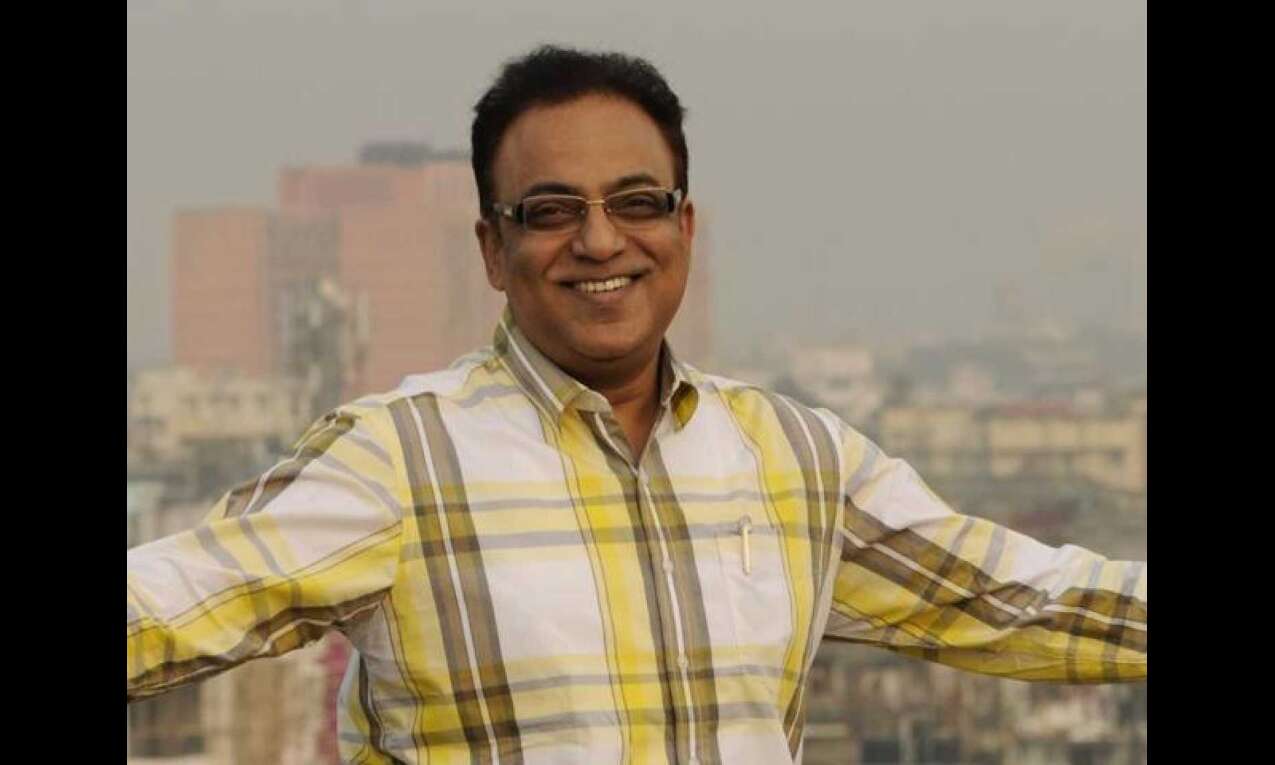 Kolkata: Director Arindam Sil, whose new detective Bengali film 'Byomkesh Hatyamancha' (The stage of death as seen by Byomkesh) will be released next month, says it was not an easy task for him to recreate the early 70s look of the then Calcutta during shoots which got over in less than a month.

This is Sil's fourth directorial on Byomkesh Bakshi, an iconic fictional sleuth, created by Sharadindu Bandyopadhyay. The Bengali detective character describes himself as 'Satyanweshi' (truth-seeker) in the stories.

The film, entirely shot in the West Bengal capital and to hit the theatres on August 11, has the turbulent Naxalite uprising of the 70s as the backdrop as it also chronicles the time it is set in.

Sil, who had earlier directed 'Byomkesh Gotro' (Byomkesh and the clan), 'Har Har Byomkesh' (Hail Byomkesh), 'Byomkesh Pawrbo' (The phase of Byomkesh) said there was no compromise on his part to bring back that era when the city was shaken by the Naxalite movement.

Based on Bandyopadhyay's incomplete novel 'Bishupal Bodh' which was completed by Sil and Padmanabha Dasgupta, an actor in the Bengali film industry and a scriptwriter, the film focuses on a murder that happens on stage during a play which Byomkesh Bakshi had gone to watch.

"It is a complex and interesting tale of love, betrayal, murder and infidelity. How Byomkesh, the archetypal Bengali and razor-sharp sleuth, busts the case is the crux of the main story," Sil said.

The film will also depict how the Naxalite movement had triggered an all-pervasive impact in every sphere of society, including the world of theatre, the director said.

Sil told PTI that he has recreated a scene of a crude bomb blast in the city, which witnessed tumultuous unrest during the Naxalite movement, and graffiti with the popular slogans of 'Tomar naam, amar naam Vietnam' (Vietnam is the name of your country, my country) and 'Bonduker nal khamotar utso' (barrel of a gun is the source of power).

The streets of the metropolis used to resound with such slogans as Vietnamese Communist leader Ho Chi Minh had become a household name in the state for fighting the invading American troops during the Vietnam war.

The narrow alleys of north and central Kolkata sans the modern-day highrises and cable wires were captured to get a feel of the time. The politically surcharged milieu of the metropolis of the early 70s was recreated in the studio through wall writings.

"We wrapped up shoots within a month as there was not much time left. But we are happy with the results. My brief was to bring back the period look of the 70s and 1971 to be more precise. And all the minutest details were taken care of in the sets," he said.

Abir Chatterjee enacts the role of Byomkesh Bakshi while Sohini Sarkar essays the character of his wife Satyabati. Suhotra Mukherjee is the new Ajit, Byomkesh's loyal friend and companion. Paoli Dam is in a pivotal role.

"Completing the fictional work while retaining the special characteristics and flavour of Byomkesh Bakshi was a challenge that both of us thoroughly enjoyed. We hope the audience will like the way we have handled the subject and carried the story forward," he added.

Percussionist Bickram Ghosh composed the music for the film.

A number of films, television serials, and audio dramas had earlier been made based on the adventures of Byomkesh Bakshi.