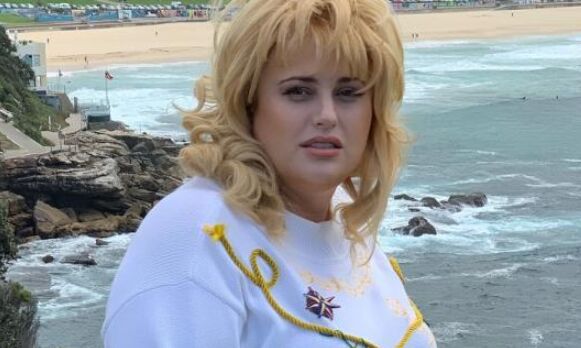 The comedy movie, which comes from Paramount Players, will be directed by Alex Hardcastle, known for his work on shows such as "Love, Victor", "You're the Worst" and "Grace And Frankie", reported Deadline.

Brandon Scott Jones is writing the script based on speculative screenplay from Andrew Knauer and Arthur Pielli.

Besides Cimino, Jade Bender, Jeremy Ray Taylor and Avantika have joined the cast.

"Senior Year" is about a cheerleader who wakes up after a 20-year coma and returns to high school to try to regain her status and claim the prom queen crown that eluded her.

Bender is best known for "Major Crimes" and will be next seen in the TV adaptation of Night School", while Taylor is known for featuring in 2017's horror blockbuster "It" and its 2019 sequel.

Avantika will next be seen in Disney Channel Original movie "Spin".

The movie is currently in production.