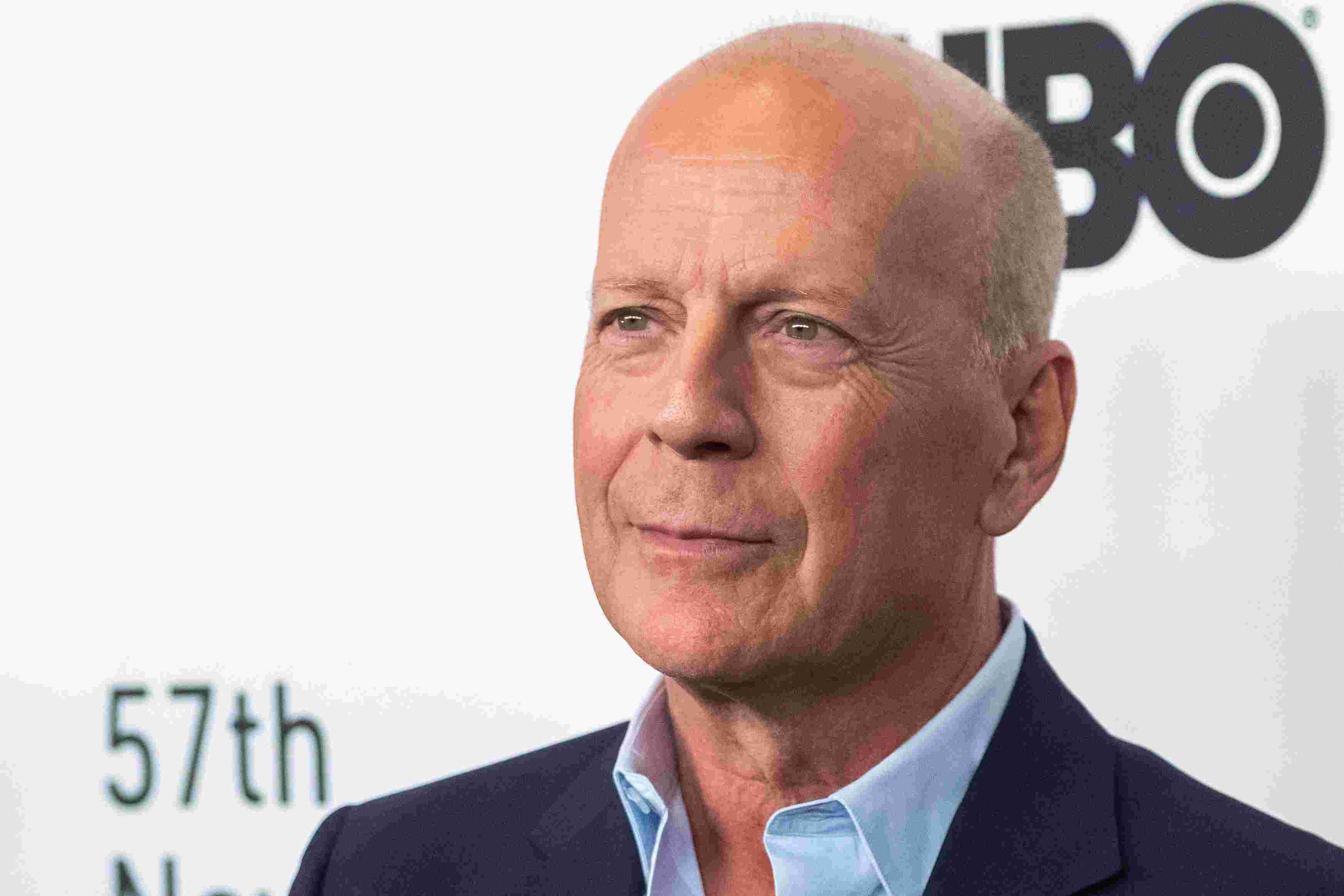 Los Angeles:The organisers of Golden Raspberry Awards have announced that they have retracted its recent award to Bruce Willis following the revelation that the Hollywood star has been diagnosed with aphasia and is retiring from acting.

Also known as Razzies, the awards are given to the worst films every year. In 2021, Willis was given his own category for worst Bruce Willis performance, according to The Entertainment Weekly.

"After much thought and consideration, the Razzies have made the decision to rescind the Razzie Award given to Bruce Willis, due to his recently disclosed diagnosis," Razzies co-founders John J.B. Wilson and Mo Murphy said in a statement on Thursday.

"If someone's medical condition is a factor in their decision making and/or their performance, we acknowledge that it is not appropriate to give them a Razzie," they said.

On Wednesday, the Willis family shared the Hollywood star's aphasia diagnosis, a language disorder that affects a person's ability to communicate, in a joint statement on Instagram.

They announced that the 67-year-old actor, known for hits like "Die Hard" series, "Pulp Fiction" and "The Sixth Sense", would be taking a break from acting due to his medical condition.

In addition, the Razzies also revoked their 42-year-old nomination of Shelley Duvall for her performance in "The Shining", citing "extenuating circumstances" and director Stanley Kubrick's "treatment of her throughout the production." PTI RB