Ray did posters, music for films out of compulsion: Shoojit Sircar 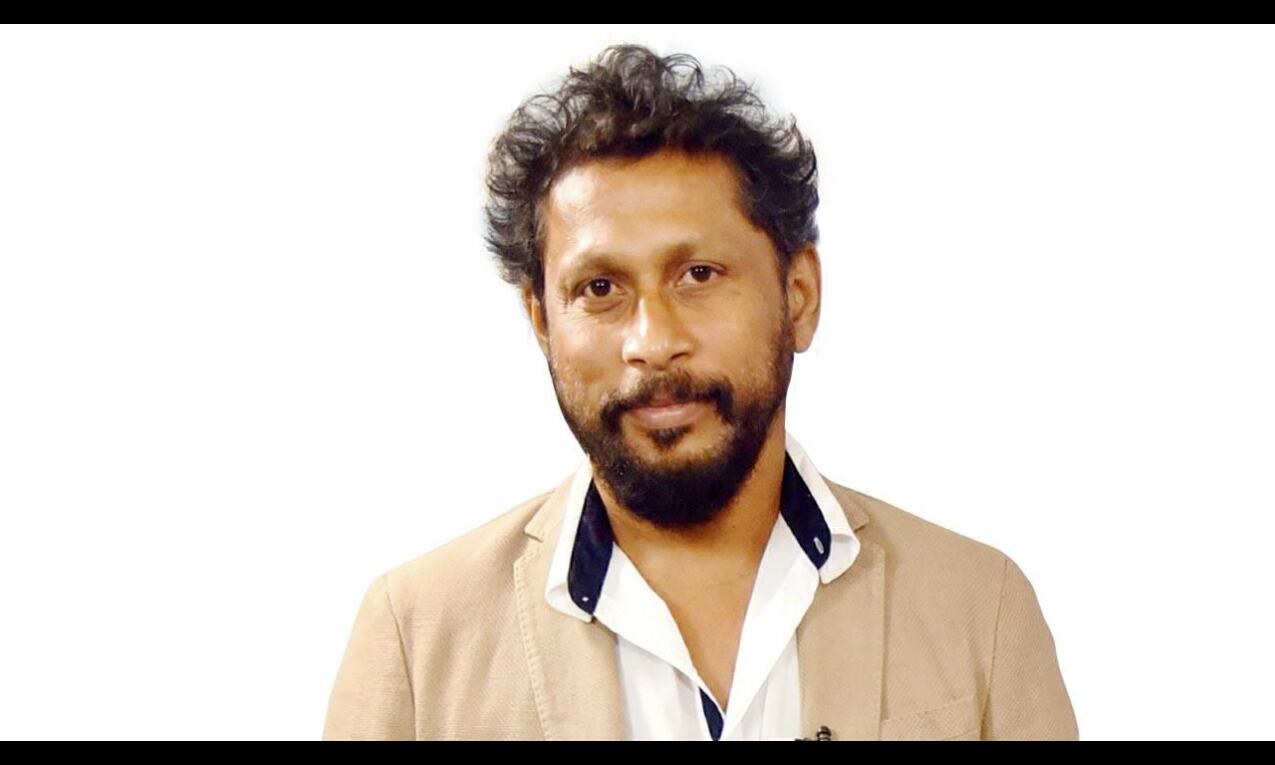 Kolkata: Director Shoojit Sircar, who considers the films of Satyajit Ray as his Bible, said the maestro would design posters and score music for his movies "out of compulsion" as he thought that no one else would be able to do full justice to the spirit of his work.

Delivering the 'Satyajit Ray Memorial Lecture' at the 27th Kolkata International Film Festival here, Sircar said he cannot work with someone who has not watched the works of the legend.

"Ray is called a multi-talented director. But this may be out of compulsion. He did his own posters because probably he thought others won't realise it in the same way. He did music in his films as he was not sure if he could explain the context of the music in its entirety to another person. He did not have any casting director either," Sircar said.

The director said that in several of his films including 'October' (2018), there are silent moments inspired by Ray's works.

Sircar, who shot to fame with 'Vicky Donor' (2012), said Ray's films are very simple to understand.

"There are so many jargons about cinema - art, commercials etc. For me, Ray is more commercial. Someone who would give me lots of positivity and optimism, even if it is a tragedy. Remember the scene of the death of Apu's mother (in Aparajito)," he said while delivering the lecture on Tuesday.

'Aparajito' (1956), is the second film of the 'Apu Trilogy'. The sequence that reveals the death of protagonist Apu's mother is not at all elaborate. She was very ill and longing for her son to return to the village from Kolkata where he was studying. Hearing a sound, she thought Apu was back. But she only found fireflies dancing in the dark. Then, Apu returned home which was empty.

Sircar talked about another scene in 'Pather Panchali' (1955), Ray's maiden film and the first of the 'Apu Trilogy'. Young Apu and his elder sister Durga were following a sweet seller on a village path.

"They are not running behind him to buy something. It is just the hope that they will finally be given sweets. It is just that hope, the everyday reality that is what I discovered in Ray's works," the 'Piku' director said.

"Many people abroad say there is an element of mysticism in his films. I try to find where this mysticism is," Sircar, who brought references to Ray in 'Piku' (2015), said.

Sircar said he had never studied art and literature.

"This man brought me to my senses. In many of my films, I try to adapt his expressions," he added.