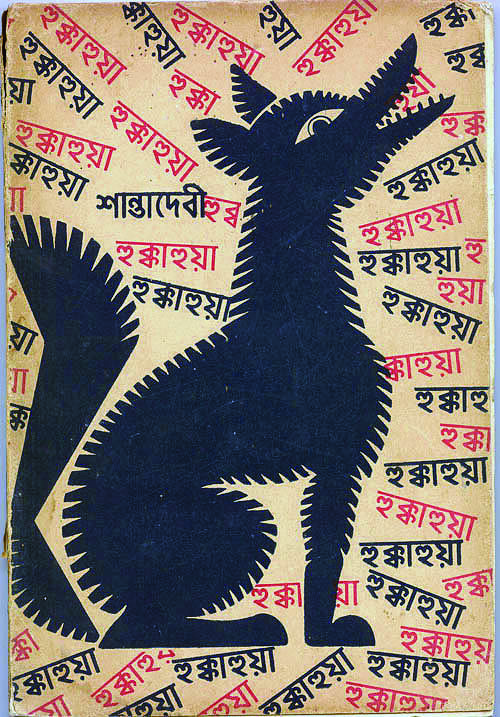 India International Centre (IIC) has started 'Ray between the Covers', an exhibition of digital reprints of book jackets, illustrated and designed by Satyajit Ray, who began his early work for 'Signet Press'. Included in the exhibition are book jackets for his fiction and non-fiction work; examples of his calligraphic covers; wordplay with titles; buoyant and cheerful covers for children's fiction and others.

On view from February 18 to March 1, 2022, 11 am to 7 pm daily, this exhibition is part of the year-long celebrations marking the centenary year of Satyajit Ray, who is known as the legendary filmmaker, writer, illustrator and music composer.

Satyajit Ray was a multifaceted genius who will be remembered as much for his graphic designing and illustrations as for his storytelling prowess. Before he made his name as a filmmaker, he was a great artist first.

He designed book covers, film posters, illustrated children's books and had a mastery over calligraphy and typography creating numerous new fonts in Bengali and four Roman fonts, for which he received an award for designing the typeface for 'Ray Roman'.

Ray's artistic work reflects sophisticated experimentation with various artistic styles and traditions, both local and foreign, without compromising on aesthetic or authenticity. Throughout his career, sketching, graphic design and calligraphy merged seamlessly with his filmmaking.

this exhibition focuses solely on Ray as a book jacket designer, an area where he has received very little serious attention, particularly away from Bengal.