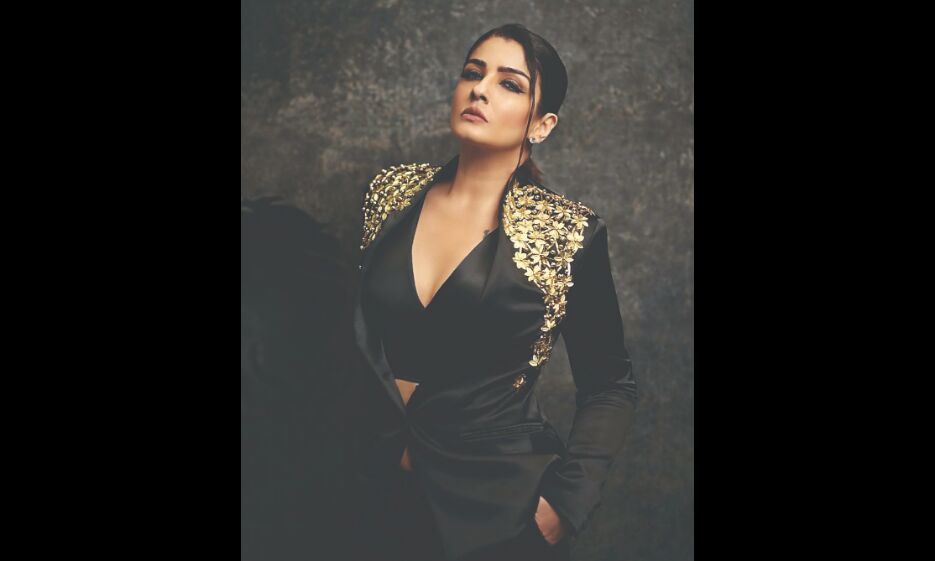 Raveena Tandon was one of the most prominent stars during the 1990s. In the later years, she took time off from Bollywood and was seen only in a few projects. Recently, she starred in the crime thriller 'Aranyak', which earned her glowing praise.

The actor revealed that she was often replaced in her earlier films, on the insistence of the hero's girlfriend. She also laughed that after the two broke up and the hero had returned to her with a work offer.

Talking to RJ Siddharth Kanan, she said she had been replaced 'intentionally' because the girl did not like her and was insecure.

She continued that the same heroine pressurised another favourite hero of hers to replace her in a film. The hero told Raveena that the female lead had cried so much, that he decided to change his mind.

Asked about being pitted against Karisma Kapoor, Kajol and Shilpa Shetty, who were leading ladies of the 1990s, Raveena refuted rumours of rivalry and said there was no cut-throat or 'dirty politics'. She said that Shilpa and her have 'been friends from day one'.

"We have done films together. Kajol and I have been friends. It is nothing of that sort," she said..