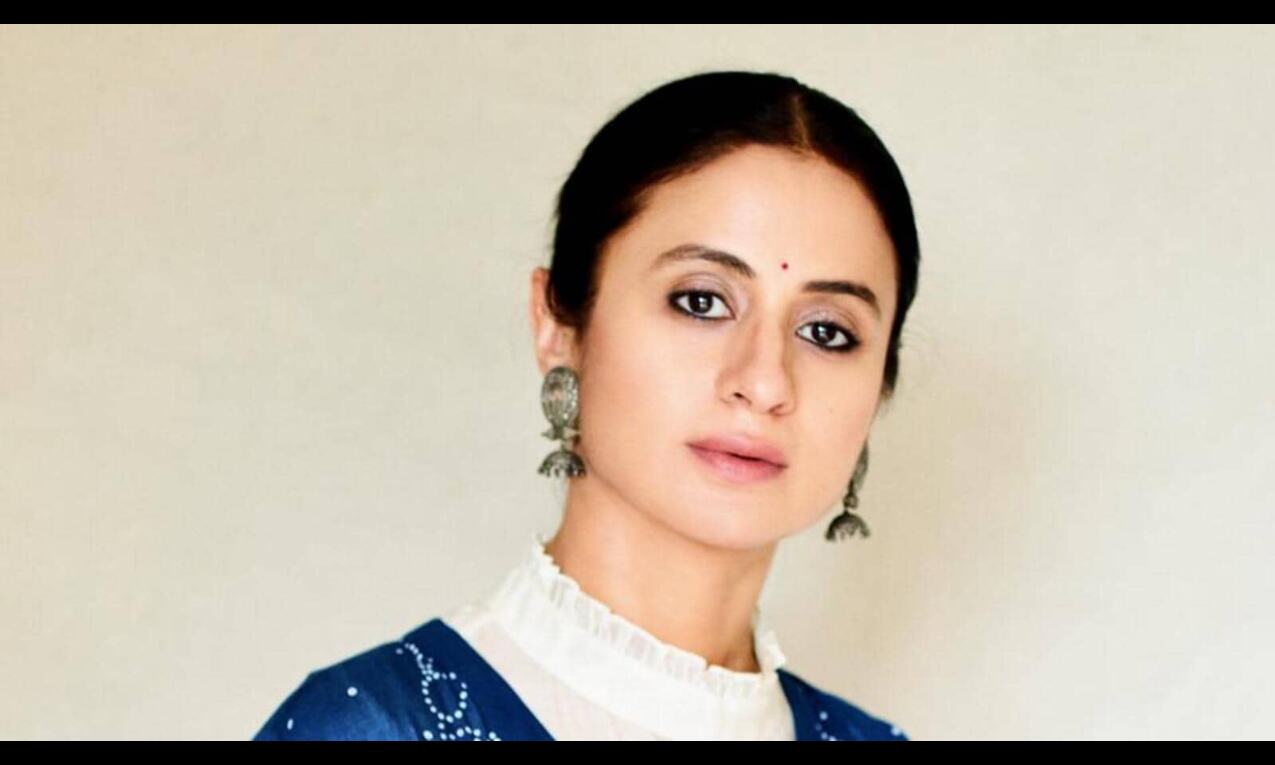 Directed by Gaurav Chawla and Ananya Banerjee, "Adhura" features the "Mirzapur" star as a school counsellor and marks her first attempt at the supernatural horror genre.

"Despite this being the third schedule of the series, the excitement of attempting the supernatural horror genre hasn't diminished in the slightest. This genre is different and challenging and I like nothing more than being on my toes," Dugal said in a statement.

The series also stars Ishwak Singh, and outlines a story set in an elite boarding school with a dark secret that will "shake up the lives of everyone connected to it".