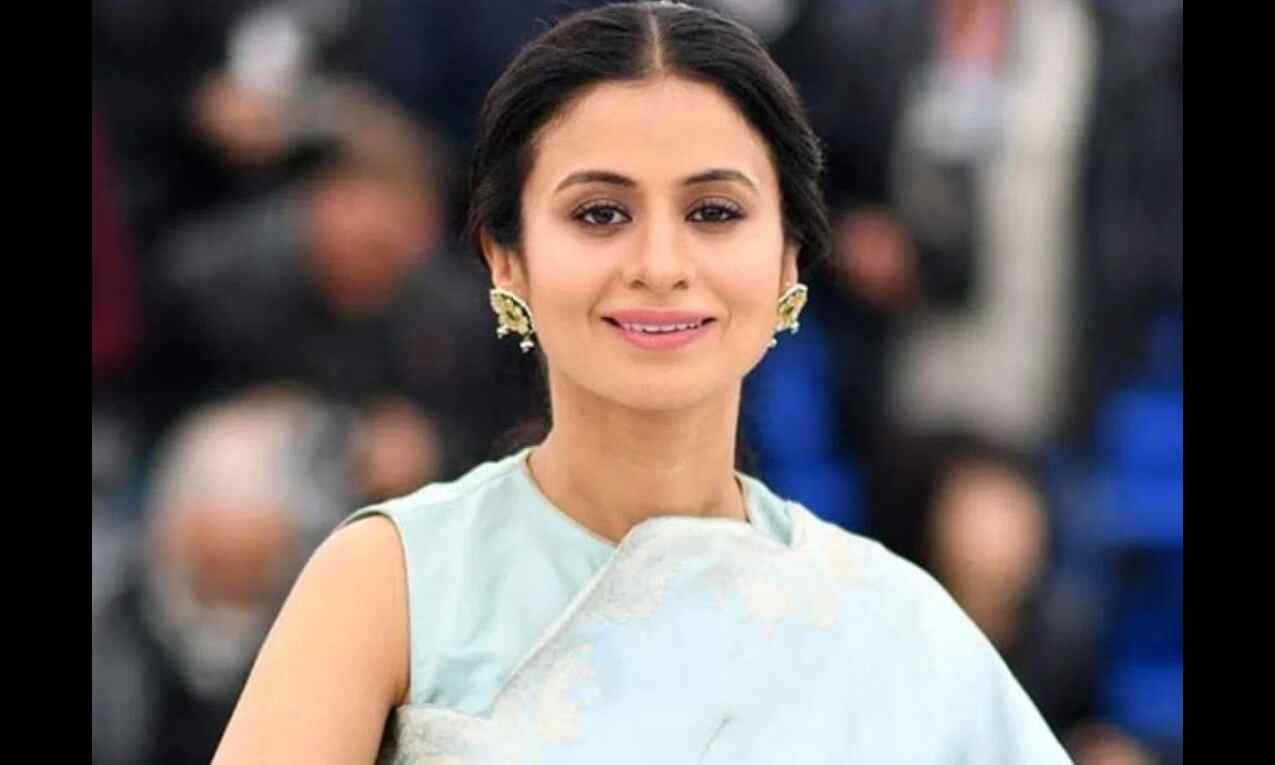 Mumbai: Actor Rasika Dugal on Sunday said she has started rehearsals for the much-awaited third season of the popular crime drama series "Mirzapur".

Dugal took to Instagram and shared a reel, showing several trunks with the name tags of the show's primary characters.

On the show, the 37-year-old actor features as the deviant Beena Tripathi.

Produced by Ritesh Sidhwani and Farhan Akhtar under Excel Entertainment, the first season of the Prime Video series premiered in 2018 garnering acclaim and becoming a pop culture phenomenon. Its second season, which was released in 2020, was one of the most-watched shows in India.

The show is headlined by Ali Fazal, who features as the gun-toting gangster Guddu Pandit, and Pankaj Tripathi as don Kaleen Bhaiyaa.