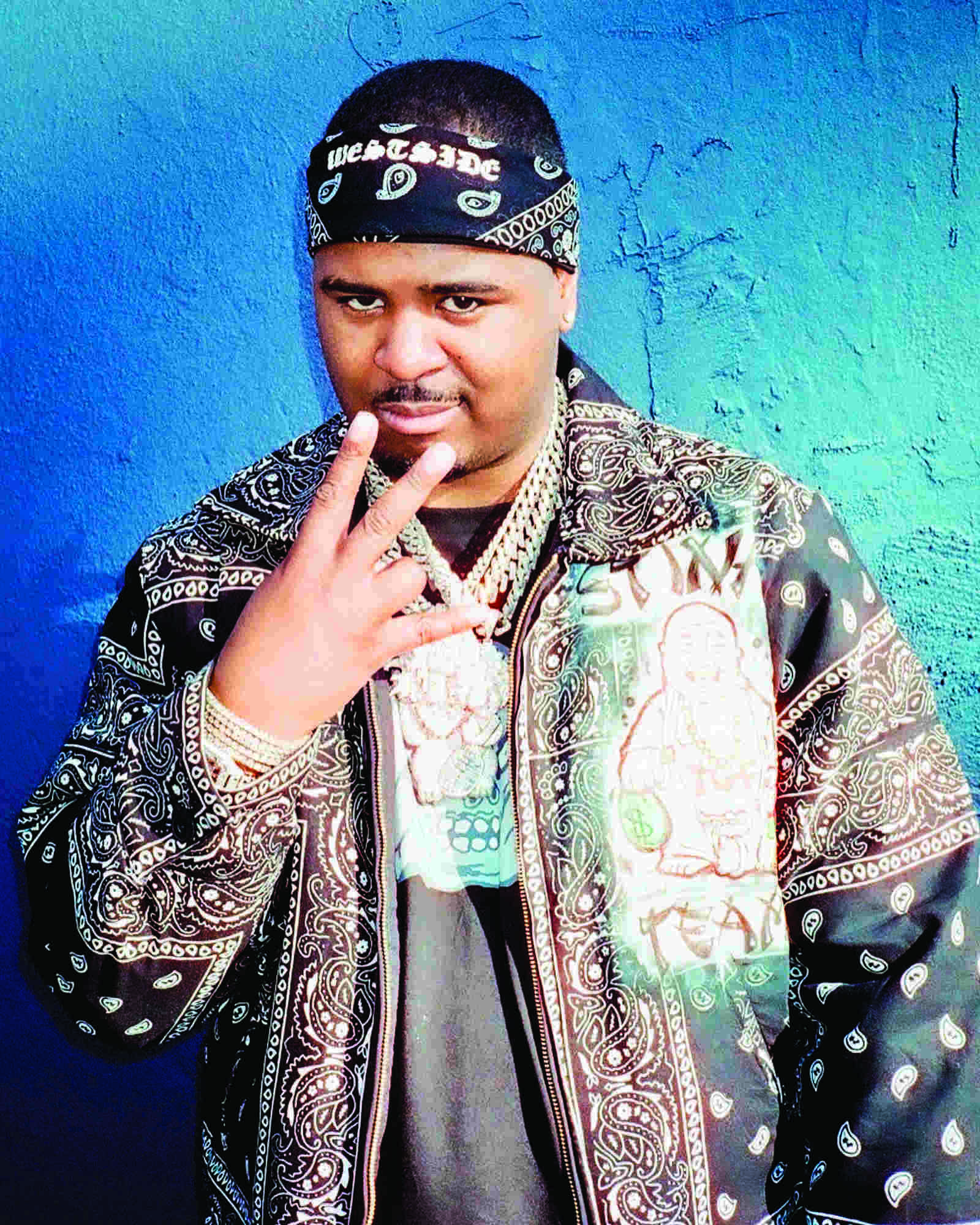 A West Coast rapper, known as Drakeo the Ruler, was fatally stabbed in an altercation at a Los Angeles music festival where he was scheduled to perform, leaving fans of the young musician heartbroken.

A publicist for the rapper, Scott Jawson, confirmed his death on Sunday to the 'New York Times' and 'Rolling Stone'. The artist's real name was Darrell Caldwell.

Caldwell, 28, was assaulted on December 18 at the 'Once Upon a Time' in LA concert, which was expected to feature several artists, including Snoop Dogg, 50 Cent and Ice Cube. Organisers called off the festival after the stabbing.

A fight broke out behind the main stage shortly after 8:30 pm, leaving one man severely injured by a suspect wielding an edged weapon, the California Highway Patrol said in a bare-bones news release that did not name Caldwell. The victim was taken to a hospital, where he later died.

LAPD spokesman Officer Luis Garcia told the 'Los Angeles Times' that no arrests had been made as of December 19.

Music journalists and fans delighted in Caldwell's unique sound and boundless creativity. His death highlighted the violent demise of other talented young Black musicians, including fellow LA rapper Nipsey Hussle in 2019 and the highly influential Tupac Shakur in 1996. Both men were shot.

Snoop Dogg posted on social media condolences to Caldwell's family and prayers to those affected by the tragedy.

"I'm praying for peace in hip hop," he said.

Caldwell, who started releasing mixtapes in 2015 and this past February debuted his first album 'The Truth Hurts', has been called 'the most original stylist on the West Coast' for his darkly comedic lyrics and deadpan delivery. His mixtape 'Thank You for Using GTL' contains verses recorded at the Men's Central Jail in Los Angeles.

He grew up listening to acts like 'Hot Boyz', 'Boosie', 'Webbie and Dipset' but said it was a battle rapper named Cocky who influenced him to rap.

"He was so smooth and calm while rapping, despite saying some of the craziest stuff," he told 'Billboard' earlier this year.

He had added, "It showed me you did not have to yell or be loud to get your point across."

Caldwell pioneered a type of rap called 'nervous music', with songs that were cryptic and dark, the 'Los Angeles Times' wrote in 2018: "His cadences run counterclockwise to the drums, somehow both herky-jerky like a stick shift and swift and smooth like a luxury sports car it controls."

Caldwell was released from jail in November 2020 after reaching a plea deal with LA County prosecutors who wanted to try him on conspiracy charges in the 2016 killing of a 24-year-old man. Previously he had been acquitted of felony murder and attempted murder charges in the man's death.

The 'Once Upon a Time' in LA Fest confirmed in an Instagram post that the event had been called off early and did not give a reason.

The festival was organised by 'Live Nation', the Beverly Hills-based live events company that was behind last month's 'Astroworld' music festival in Houston, Texas.