Rao slams 'Pushpa' for glorifying smuggler as a hero 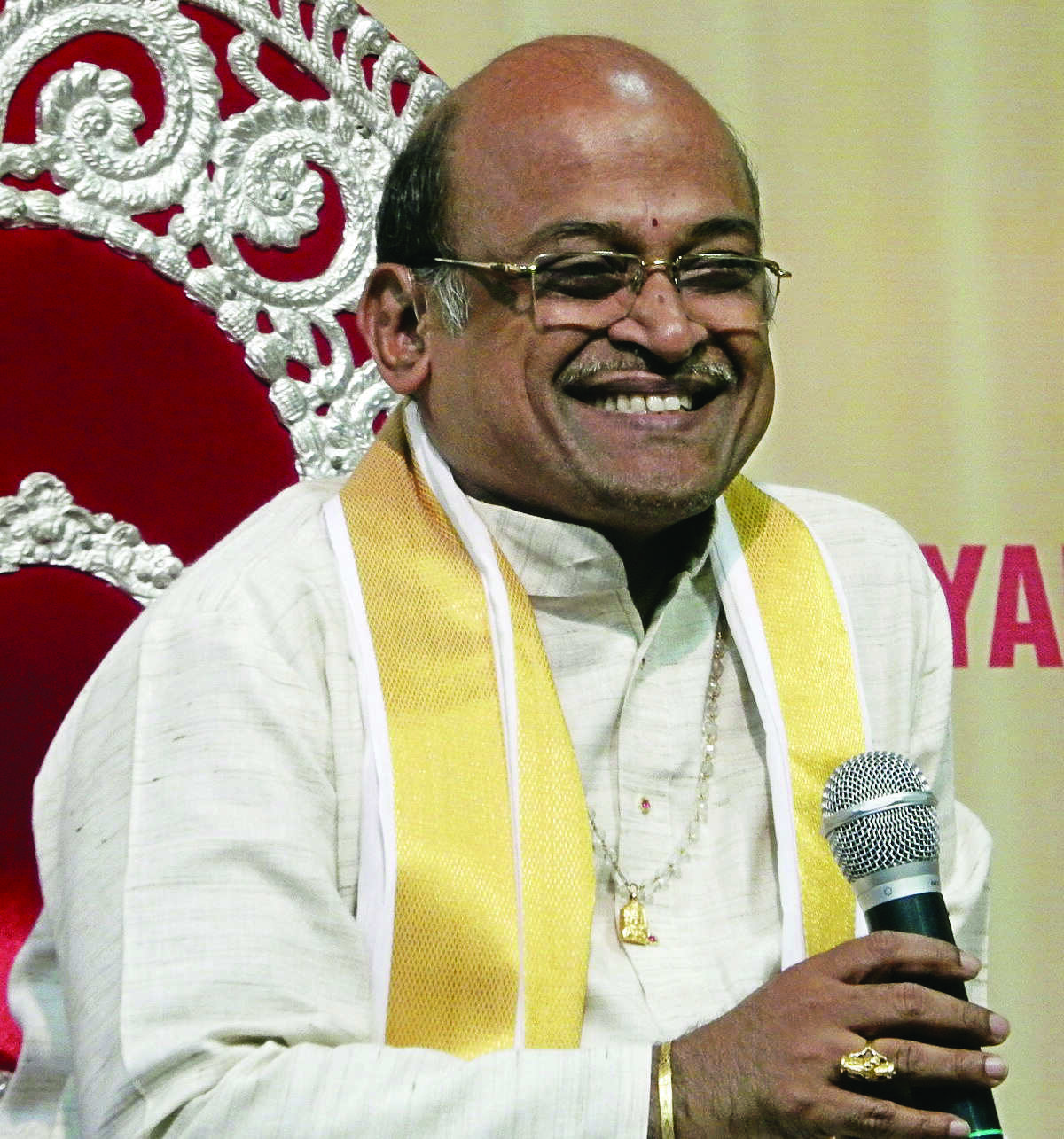 Garikapati Narasimha Rao recently caught the headlines with his sensational comments made on Allu Arjun and Rashmika Mandanna starrer 'Pushpa: The Rise'. He also questioned the director for making such a film and glorifying a smuggler as a real hero.

In a recent TV interview, he said movies like 'Pushpa: The Rise' are the reason for many atrocities that take place in society.

"The movie does not make any sense and it sets a dangerous precedent. It glorifies a smuggler and calls him a hero. He keeps saying, 'thaggede le', whenever he hits someone and is hailed as a mass hero by fans. If I ever meet the director or the actor, I will confront them about the film," he said.

He went on to blame a lot of other films for being irresponsible with their content, stating, "Not just this film, many films promote utter nonsense in the name of entertainment. It gives way to normalising problematic behaviour."

However, though the makers have not yet responded to his comments, Allu Arjun fans are trolling him and circulating old clips of him promoting misogyny and regressive ideologies.

While some supported Allu Arjun and 'Pushpa' saying it is just a movie, which is for entertainment, some came in support of Rao saying he is right and people do inspire by such characters.

'Pushpa: The Rise' has set all new records at the box office across the country and also stars Rashmika Mandanna and Fahadh Faasil in pivotal roles.