Ranveer Singh is inspired by the 'shape-shifting actors' 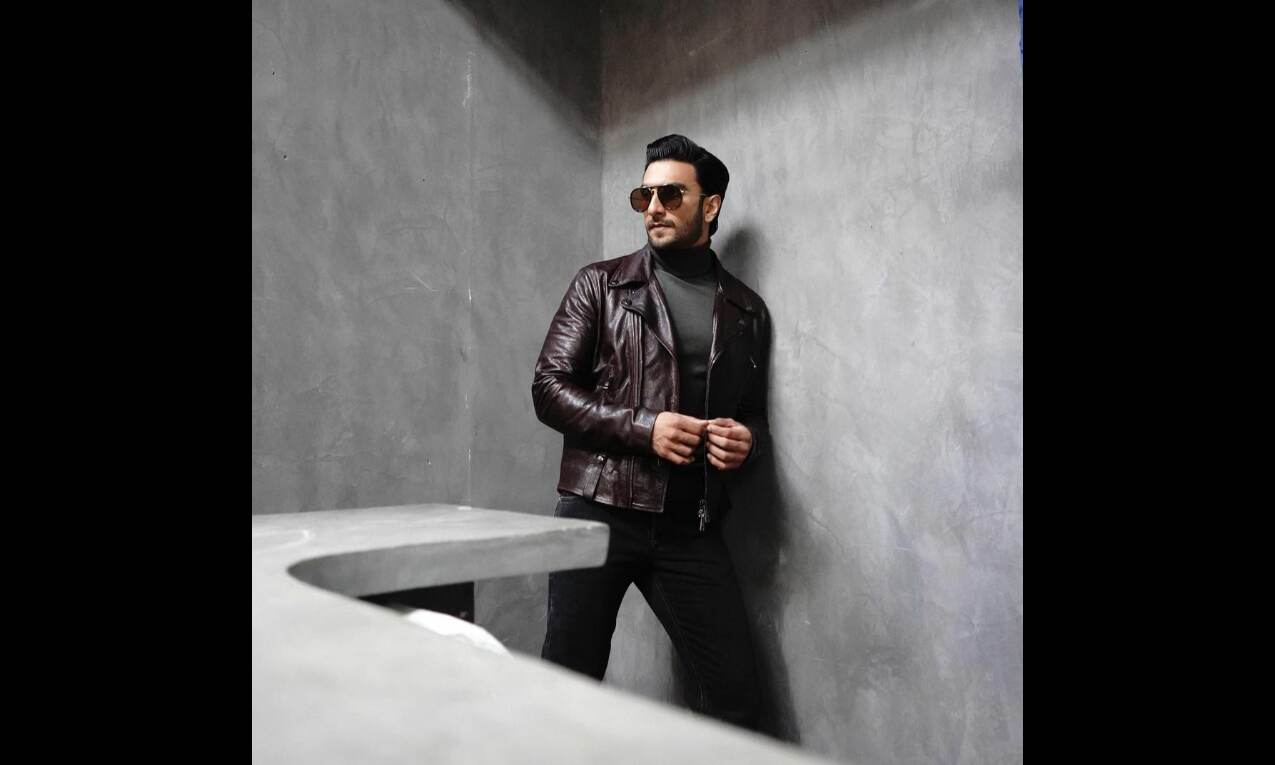 After '83', Ranveer Singh is all set to entertain his fans in Yash Raj Films' 'Jayeshbhai Jordaar', in which he will be playing the role of a Gujarati boy. The 'Gully Boy' star is widely regarded as the best Bollywood actor of his generation, who can effortlessly shape-shift and go through an incredible transformation to convincingly become any character on the screen in every single film. 'Jayeshbhai Jordaar' is no exception and the actor has opened up about why he likes to captivate people with his transformations.

"For me, the best thing about being an actor is that you can live so many lives and experience so much because each character that I choose to play is remarkably different from one another. When people saw 'Band Baaja Baaraat', they felt for the longest time that I was a boy who was born and brought up in Delhi. This has happened many times during my 11-year career and that to me is the biggest compliment because I like to convince people that I can transform myself into anyone," he said.

Further, the actor added that he does not want to get typecast in the film industry among the audiences. Thus, he chooses projects that will wow his audience.

"I'm deeply inspired by the shapeshifting, chameleon-like actors across the world like Daniel Day-Lewis. So, I look forward to metamorphosis on the big screen with every film. I have done this since my first time to my last release 83, in which I became the legendary Kapil Dev," he shared.

Ranveer said that 'Jayeshbhai Jordaar' gave him a chance to essay the role which has no reference point.

"I have a personal ambition to never be typecast and it is a tough one, but I choose my scripts quite cleverly. I think I really manifest these roles into my life," he added.