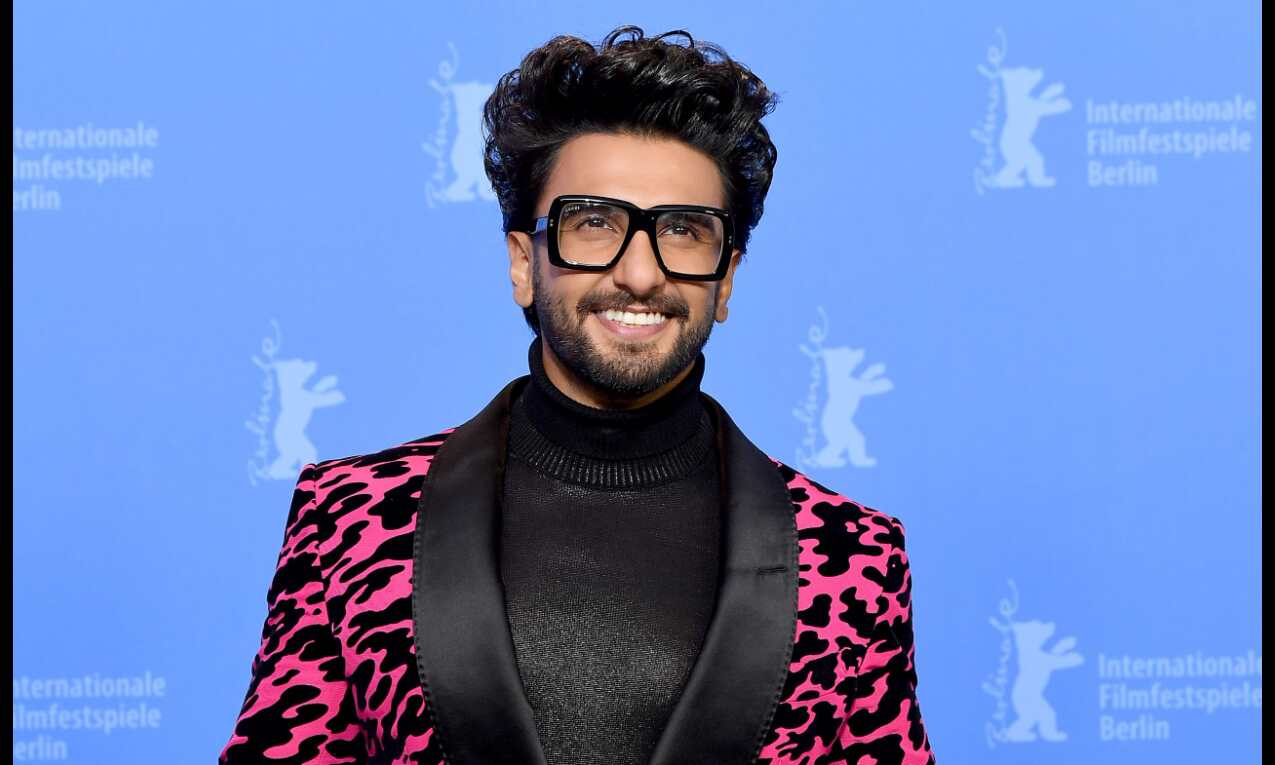 Mumbai: Crediting Sanjay Leela Bhansali for moulding him as an actor, Bollywood star Ranveer Singh on Tuesday said his collaborations with the filmmaker helped him realise that the "craft of acting is limitless".

Singh, 36, got a breakthrough film debut with 2010's rom-com "Band Baaja Baarat", backed by Yash Raj Films and has since starred in movies such as "Goliyon Ki Raasleela Ram-Leela", "Bajirao Mastani", "Padmaavat", all directed by Bhansali and others like "Lootera" and "Gully Boy".

He is awaiting the release of "Jayeshbhai Jordaar", a social comedy written and directed by debutant filmmaker Divyang Thakkar.

When asked about what keeps him going in his film journey, Singh said he has become even more obsessed with the craft over the years.

"I must mention Mr Bhansali, who has really moulded me as an artiste along the way. I have learnt that the craft of acting is limitless. There are no boundaries, you can make your own rules as you go. I just want to keep exploring. My hunger for characters, stories and work is becoming even more insatiable. I'm obsessed with films, characters and this whole world. As obsessed as I was 10 years ago, if it's possible, I'm even more obsessive about my craft now," the actor told reporters here.

Singh, who last starred in the 2021 sports drama "83", said he wants the audience to be "surprised" with every new film he does.

"Even when I heard the character of Jayeshbhai Jordaar, I felt I will play this kind of part for the first time in 10 years. Personally, I don't want to repeat myself. You will get to see a complete never-seen-before Ranveer in this film," he added.

Singh said he wants to be part of "clean family entertainers" like "Jayeshbhai Jordaar".

"I am going through a phase where the pandemic has happened. I feel everyone in the family should go to theatres to watch a film and 'Jayeshbhai Jordaar' is that kind of a film that will make you laugh, cry, give you a message and entertain you as well," he added.

Pandey, who made her Hindi acting debut with the film "Bamfaad" in 2020, said working on a Yash Raj Films project has made her parents proud.

"My journey has been quite surreal. My father wanted me to complete my studies, so I finished my engineering. But I wanted to do something exciting and my father was just not agreeing (about joining films). So, I ran away from home. Right now, it sounds funny, but it wasn't easy for me. Today, my parents are very proud of me and that's because of Yash Raj Films as they think I am doing some credible work," the actor, who has also starred in "Mahanati" and "Gorilla", added.

The film is set to be released on May 13.