Rani Mukherji's 'Mrs Chatterjee Vs Norway' to release in May 2022 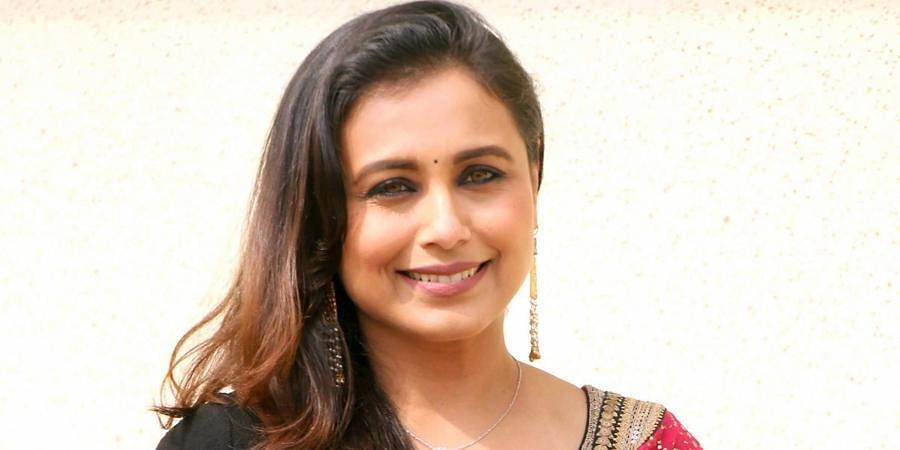 Mumbai: Bollywood star Rani Mukherji-led film Mrs Chatterjee Vs Norway is set to release theatrically next year on May 20, the makers announced on Tuesday.

Billed as an untold story about a journey of a mother's battle against an entire country, the movie is based on a true incident that rocked children and human rights at an international level.

The film is produced by Monisha Advani, Madhu Bhojwani and Nikkhil Advani's Emmay Entertainment and Zee Studios. Both the production houses announced the release date on their respective Twitter handles.

With the odds against her, this mother must fight it all and more to be strong for her children! Inspired by a true story, #MrsChatterjeeVsNorway starring #RaniMukherji releases in theatres on Friday, May 20th 2022!, the post read.

The movie is directed by Ashima Chibber of Mere Dad Ki Maruti fame.

The team commenced shooting for the film in August this year and wrapped it in October.