Rani Mukerji opens up on her film 'Mrs Chatterjee vs Norway' 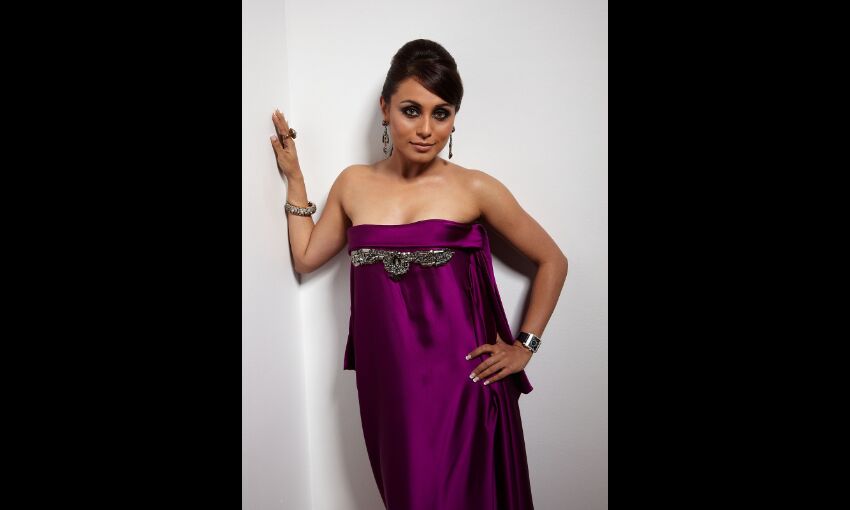 Rani Mukerji is known for her talent, hard work and versatility. In her career of over 25 years, she has given us several iconic movies and won hearts with her acting prowess and has garnered herself a massive fan following.

As the 'Mardaani' star turned 44 on March 21, she has been inundated with love and best wishes from fans and friends across the world. On her special day, Rani got candid about her upcoming movie 'Mrs Chatterjee vs Norway' and said that it is quite close to her heart.

Talking about it, Rani stated that she is quite emotionally invested in the story as she could connect with it as an actor and even as a mother.

"These are stories that need to be told. I'm hoping that the story of this film will resonate with every Indian the way it did for me and my team. It is an incredible story of human resilience that will appeal to audiences across the country and across every age group," she added.

Rani further stated that she is looking forward to working on brilliant scripts in the coming years.

She said, "These films not only entertain audiences but also deliver a great message to people. I want to do movies that are about hope and love."

Furthermore, Rani also got candid about her 25-year journey in Bollywood and called it an exhilarating one.

"I have been fortunate enough to collaborate with some of the best minds in the form of directors, producers, actors and technicians who have pushed me to excel on-screen and reinvent myself every single time," she said.