Ranbir wants to make a biopic on Raj Kapoor 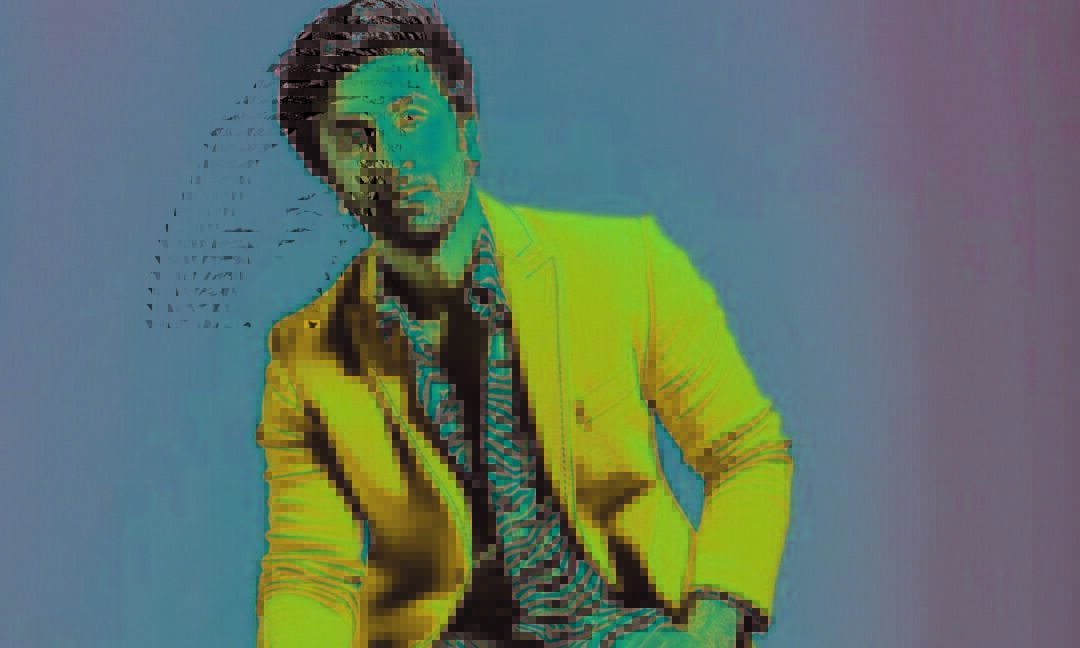 Ranbir Kapoor said he is 'interested' in making a biographical feature film on the life of his grandfather and Hindi cinema veteran Raj Kapoor.

The actor, who belongs to the fourth generation of the prestigious Kapoor film family, was speaking at a panel discussion following the launch of the book 'Raj Kapoor: The Master at Work' in New Delhi.

Published by 'Bloomsbury India', the book is written by filmmaker Rahul Rawail, who served as an assistant director to Raj Kapoor on films like 'Bobby'.

Asked what he would say to his grandfather if he were alive, Ranbir Kapoor said, "I would like to have a drink with him, just chat with him about life."

"I'm very much interested in making a biopic on his life. There are so many things that were off the record probably when Rahul uncle was working with him. I know Rahul uncle has many stories which he did not put in the book," he said.

Regarded as the 'Showman of Hindi Cinema', Raj Kapoor was an actor, a director and producer known for films like 'Aag', 'Shree 420', 'Mera Naam Joker', 'Ram

Teri Ganga Maili' and others. A recipient of Padma Bhushan and the Dadasaheb Phalke Award, the legendary filmmaker died in 1988 at the age of 63. Rawail, who was friends with his mentor's younger sons Rishi Kapoor and Rajiv Kapoor, said he would like to write another book in which he would talk about 'all the three sons (of Raj Kapoor)'.

While Rishi Kapoor passed away in April 2020 after a two-year battle with cancer, Rajiv Kapoor died following a heart attack in February this year.

"I would write a book called 'Kapoor and Sons'," the director said in a reference to Rishi Kapoor's 2016 film of the same name.

Raj Kapoor's eldest son, veteran actor-director Randhir Kapoor, who was also present at the book launch, said cinema was the only thing that mattered to his father.

"We did not matter to him. He only saw us grow," he quipped.

Growing up there were so many stories of Raj Kapoor, usually, they were stories of glory, Ranbir Kapoor said.

"Rahul uncle has painted him real. When you assist someone at work, you get to know who that person was. Rahul uncle has put his madness in perspective very nicely," he shared.