Ranbir recalls becoming the 'poster boy of a cheater' 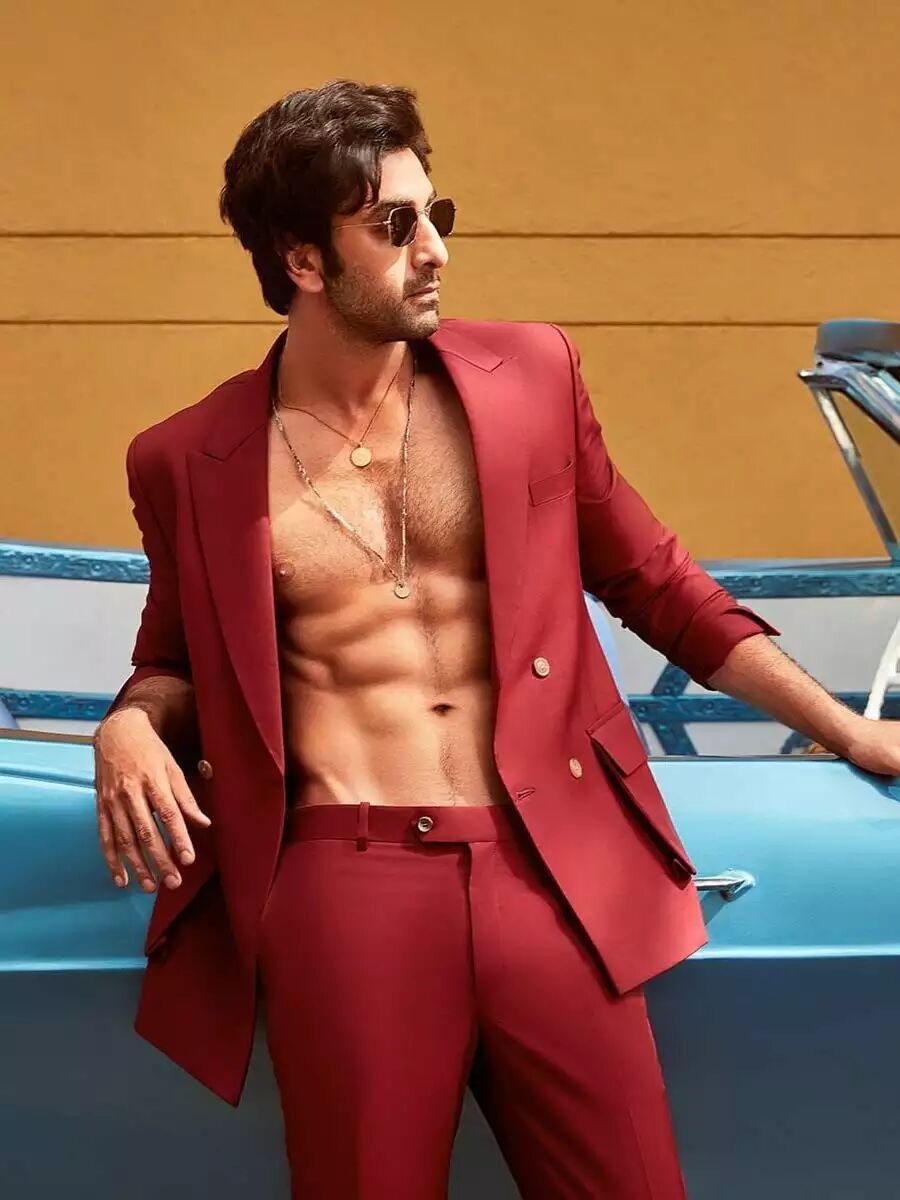 Ranbir Kapoor and Alia Bhatt married in April this year. Ranbir is set to become a father for the first time. Before the actor tied the knot with Alia Bhatt, his relationships had became a much-talked-about aspect of his life. Prior to Alia, Ranbir was in a relationship with actor Katrina Kaif for several years. Before Katrina, he was dating actor Deepika Padukone.

Though Ranbir is on good terms with his exes, who happen to be good friends with Alia as well, their break-ups weren't as cordial. After her break-up with Ranbir, Deepika Padukone had made a comment about Ranbir on Karan Johar's chat show Koffee With Karan, where she said that her ex should endorse a condom brand.

Ranbir in a recent interview spoke about how the news about his personal life has affected his public image. When asked if he feels he was judged for his personal life and relationships, Ranbir told Bollywood Bubble in a new interview, "Well take me for granted, take me for a ride. I don't mind it. I love my life, I love my work, I love my family. I am very grateful for everything I have in my life. I am an actor, people can say anything about me. They can say something good, they can say something bad. But eventually what matters to me is that they must like my movies so my focus, my hard work, my energies are only towards making a good film and it really doesn't bother me if somebody bi**es about me, if anyone says anything bad about me. It doesn't boil my blood."

Asked if these comments reach him, Ranbir said, "It reaches me, and I think it's a pinch of salt. It's fine. There's so much spoken to me. I became the poster boy of a casanova, of a cheater. People have heard somebody's perspective, somebody's point of view, and they haven't heard mine. And I don't think they'll ever hear it also. It's fine. I am here to be an actor and that's all I want to do."

Ranbir will soon be seen in Shamshera, which marks the first double role of his career. The Karan Malhotra directorial, which also stars Sanjay Dutt and Vaani Kapoor, is due for theatrical release on July 22.