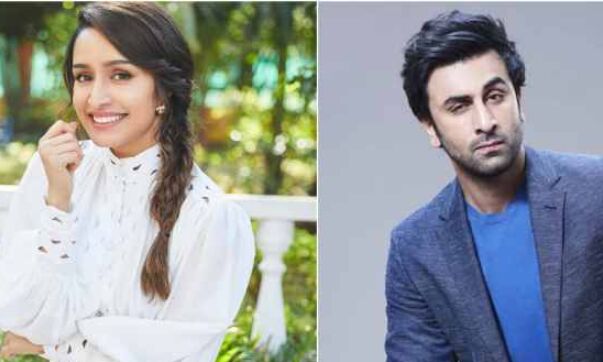 Mumbai: Ranbir Kapoor and Shraddha Kapoor's untitled film is set to be released on January 26, 2023, the makers announced Thursday.

The film is directed and produced by Luv Ranjan, best known for the Pyaar Ka Punchnama franchise and Sonu Ke Titu Ki Sweety .

Luv Films, the banner behind the movie, shared an update about the release on Twitter.

The currently untitled film, which was announced in 2019, marks the first collaboration of Ranjan, Ranbir Kapoor and Shraddha Kapoor.

Earlier, the makers had announced that the movie will release during Holi 2022.

Whereas, Shraddha Kapoor is said to be collaborating with director Vishal Furia for a film in which she will play the role of a 'naagin', a shape-shifting serpent.