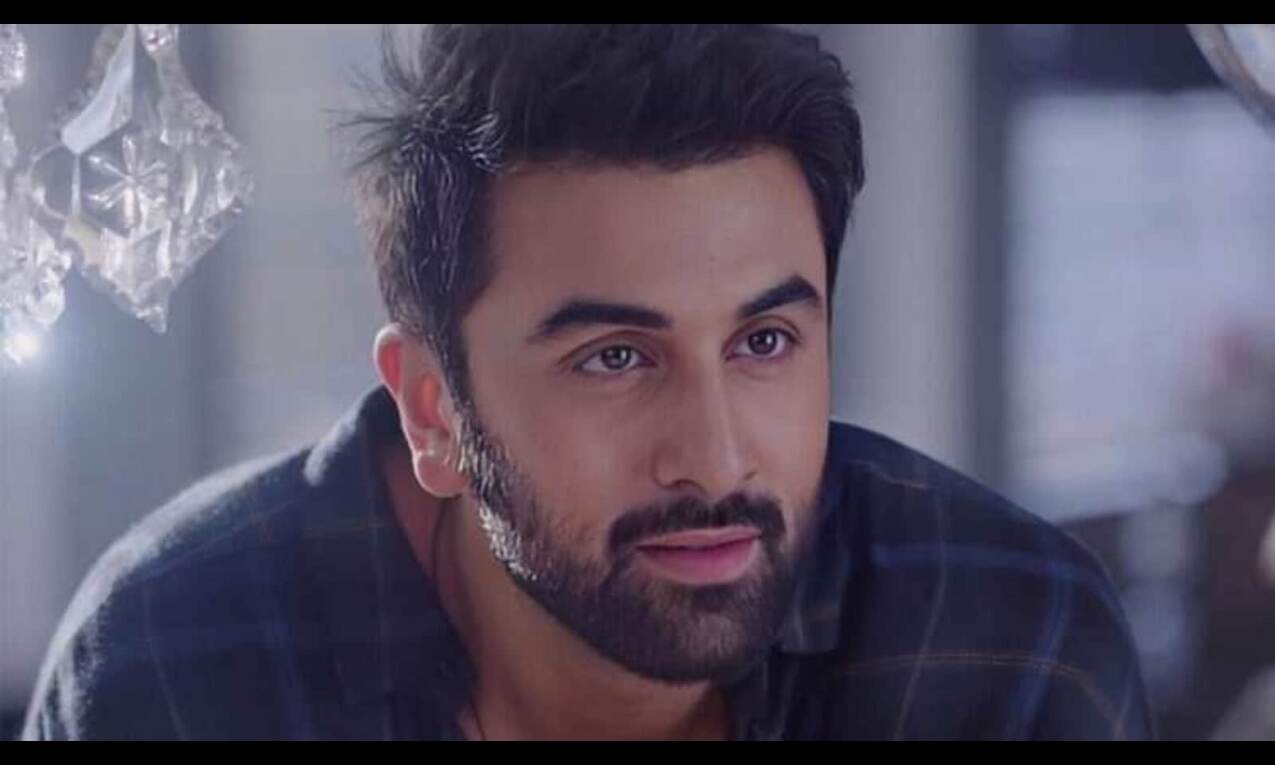 Mumbai: Bollywood star Ranbir Kapoor says his father and veteran actor Rishi Kapoor spent his last days working on a film set, something he was passionate about.

"Sharmaji Namkeen" was the final screen appearance of Rishi Kapoor, who died at the age of 67 in April 2020 after a two-year-long battle with leukaemia.

Directed by Hitesh Bhatia and backed by Excel Entertainment, the movie will release on Amazon Prime Video on Thursday.

The entire experience of "Sharmaji Namkeen" is close to the Kapoor family, Ranbir Kapoor said, adding that his father had shot for barely six days in Delhi when he was diagnosed with cancer.

Ranbir Kapoor said he flew over to Delhi to convince Rishi Kapoor to travel to the US for his treatment.

"... his first instinctive response was 'But what about the film? I need to finish it'," the actor said in a statement to PTI.

Ranbir Kapoor said while undergoing the treatment, his father often wondered whether he will get the opportunity to work in movies or even "finish this film".

The actor also praised producer Ritesh Sidhwani for waiting for his father to get back to the film, something he said was "instrumental in getting him better that time".

After shooting for about a month on "Sharmaji Namkeen", Rishi Kapoor had a relapse, the actor recounted.

"He was declared cancer-free in September and he got back at the end of September and by December he was back on set, he shot for probably 30 odd days and then he had a relapse but I think this is the way that he would have liked to go, working on a movie and not hanging his boots yet and doing it with passion," Ranbir Kapoor said.

Described as a "relatable and heartwarming story of self-realization and discovery", the film follows the life of a recently retired man who discovers his passion for cooking after joining a women's kitty circle.

Ranbir said that "Sharmaji Namkeen" is a sweet film besides being his father's swansong.

"It's really a heartwarming story that we all can connect with. It's a movie that we can watch with our entire family and such stories are rarely made and I am really excited to see how the audience will react to this," he added.

After Rishi Kapoor's death, the makers had roped in actor Paresh Rawal to complete the remaining portions of the film, making it the first instance where two actors played the same character in one movie.