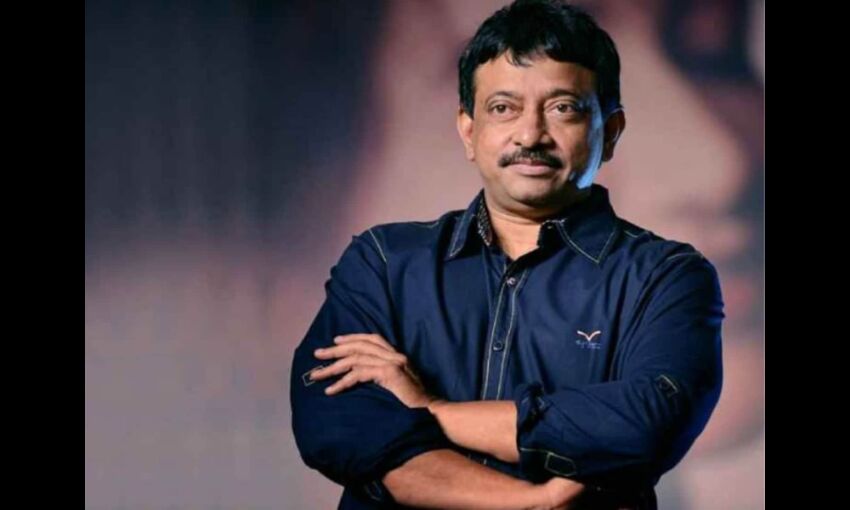 Yash starrer magnum opus 'KGF: Chapter 2' is witnessing a phenomenal run at the box office. Standing strong on the expectation, the film continues to capture the market with its charm from the day of its release.

Filmmaker Ram Gopal Varma, who is known to not mince his words also went on to praise Yash and director Prashanth Neel for creating 'KGF 2'. RGV once again speaks about how South cinema is doing better than Bollywood.

"Prashanth Neel's 'KGF 2' is not just a gangster film but it is also a horror film for the Bollywood industry and they will have nightmares about its success for years to come," RGV tweeted after watching 'KGF 2'.

He further wrote, "Like very much how Rocky bhai comes to Mumbai to machine-gun the villains, Yash is literally machine-gunning all the Bollywood stars opening collections and its final collections will be a nuclear bomb thrown on Bollywood from Sandalwood."

Released nationwide on April 14, 2022, in Kannada, Telugu, Hindi, Tamil and Malayalam, 'KGF: Chapter 2' is written and directed by one of the most sought-after directors, Prashanth Neel.

One of the emerging pan-India production houses, 'Hombale Films' is set to showcase some of the biggest films in Indian cinema over the next two years, including 'Salaar'.