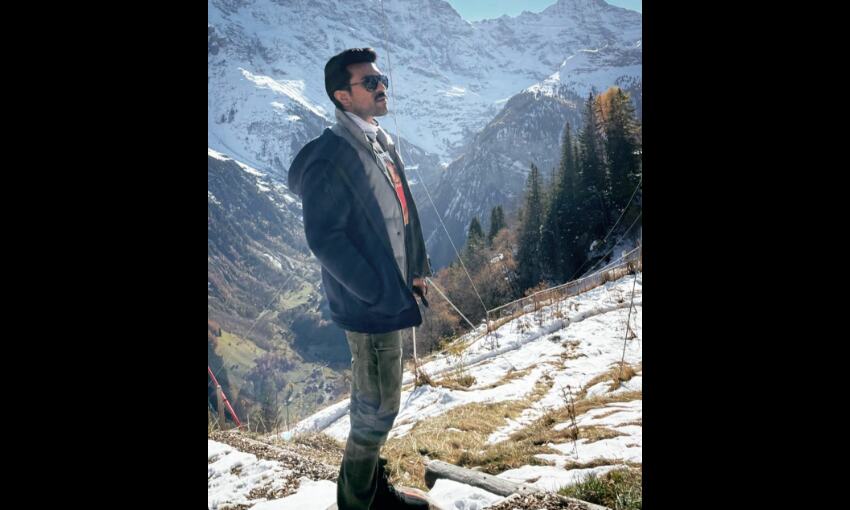 Ram Charan thinks that the massive success of his latest release 'RRR' is a 'beautiful surprise'.

In a recent interview with 'Variety', Ram Charan said that the period drama's success has been special, even for its director SS Rajamouli, who is used to this kind of fanfare after the 'Baahubali' films.

"I did expect it to be a big hit, but the number one tag I never expected - that was a beautiful surprise. That was mind-blowing for us, even for Rajamouli I feel," said the actor.

'RRR' has earned over Rs 900 crore at the worldwide box office. The movie, which also features extended cameos by Bollywood biggies Ajay Devgn and Alia Bhatt, has managed to do what only a few features can boast of - winning the hearts of critics and the audience alike.

'RRR' is currently running in cinemas.