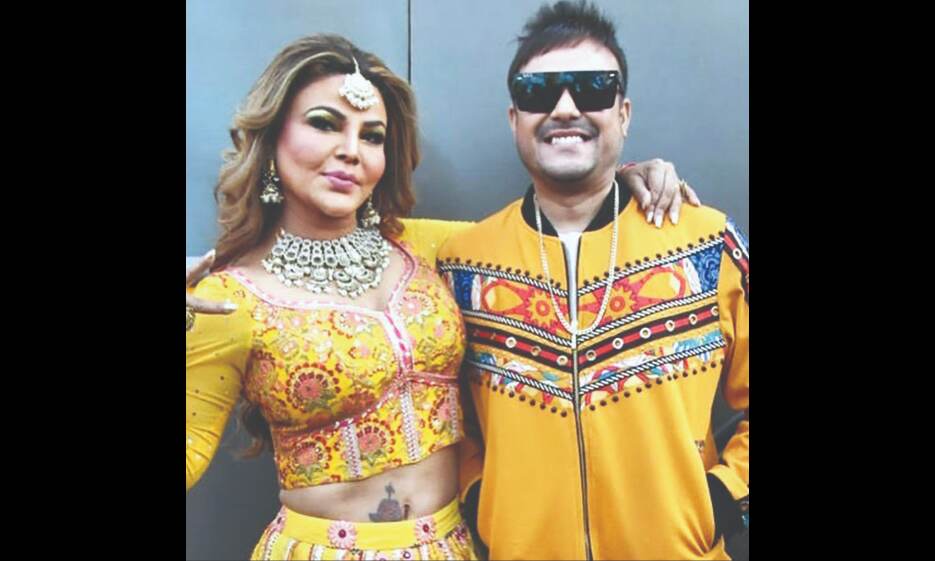 Rakhi Sawant has announced separation from her husband Ritesh. Taking to 'Instagram', she wrote, "Dear fans and well-wishers, just wanted to say that Ritesh and I have decided to part ways."

"After the 'Bigg Boss' show, a lot has happened and I was unaware of certain things which were out of my control. We have tried to work out our differences and tried to make things work, but I think we both should move on amicably and we both enjoy our lives separately," she added.

She further wrote, "I'm really sad and heartbroken that this had to happen before Valentine's Day, but the decision had to be made. I wish Ritesh the best in life but for me at this stage in life, I have to focus on my work and my life and keep myself happy and healthy."

"Thank you for understanding and supporting me always! - Rakhi Sawant," she added. Sharing the post, she added a folding hands emoji instead of a caption.

Rakhi had introduced Ritesh as her husband on the reality show 'Bigg Boss' season 15. Rakhi, who was also a participant on 'Bigg Boss 14', had made several requests to Ritesh to confirm the news of their wedding. But he did not appear on the show. He finally joined Rakhi on 'Bigg Boss 15'.

Recently, Rakhi had cried foul over her marriage with Ritesh not being legal as per law but later changed her stance. When they were inside the 'Bigg Boss' house, Ritesh's first wife Snigdha Priya had levelled allegations against him.