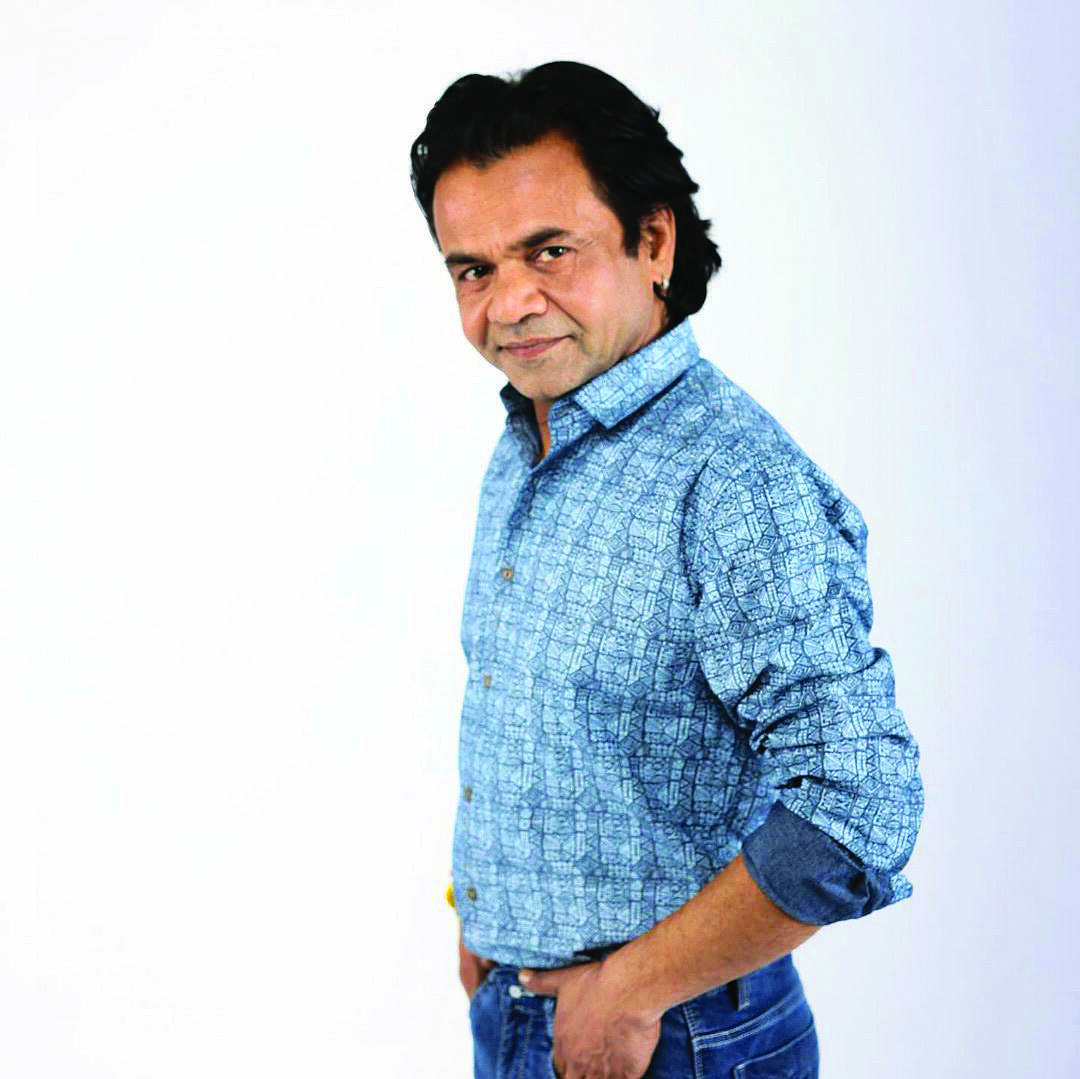 Bollywood actor Rajpal Yadav shared his first look from the film, 'Ardh', where he plays a transgender. In the poster, Rajpal Yadav wears an orange saree and has flowers in his hair. The film also stars Rubina Dilaik, Hiten Tejwani and Kulbhushan Kharbanda.

He posted the photo with the caption, "Presenting to you the first look of my next film 'Ardh'!"

Fans flooded the post with appreciative comments, saying that the film would be a hit and that it looks 'awesome'.

According to the speculation, Rajpal Yadav will play a transgender, who has come to Mumbai to become a hero. Rubina and Hiten will play his supportive friends. The film will have an OTT release.

Talking about getting Rubina Dilaik on board, the director had earlier shared how she beat 50 girls to bag the part. In an interview with a leading daily, Palash said she did well in her screen test and he also remembered her role in the film 'Choti Bahu' and decided on her after drawing inferences from it.

"Yes, I had seen her in 'Bigg Boss 14' too but did not see that show much, but many of my family members were avid watchers of it," he said.