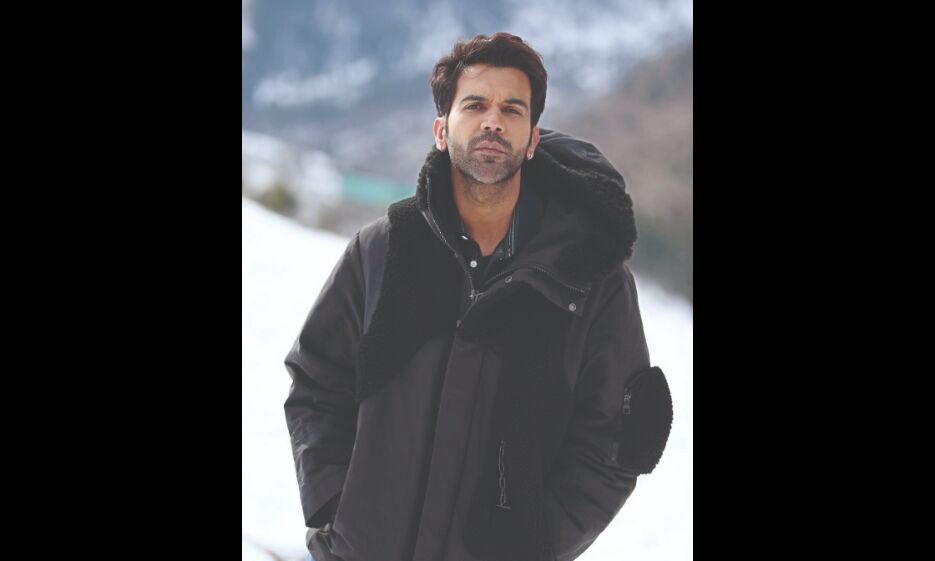 Rajkummar Rao is gearing up for his next release 'Badhaai Do' with Bhumi Pednekar.

In a candid chat with a leading daily, the actor opened up about the film's theme of LGBTQ, love and inclusivity.

In the brief trailer, viewers get to witness a lavender marriage setting. When asked if the film's dominant theme is love or inclusivity, Rajkummar pointed out that for him, it is love.

Director Harshavardhan Kulkarni added, "Yes, love! Love leads to inclusivity. When there is love, it will automatically lead to inclusivity. Our film is also about the bonding between people and the fact is that love is the primary feeling, although the two people may be from the same sex."

Lavender marriage has not been seen in Hindi films before and 'Badhaai Do' is pushing the envelope. Lavender marriage is a male-female mixed-orientation marriage on the surface that is undertaken as a marriage of convenience to conceal the socially stigmatised sexual orientation of one or both partners.

When asked if such marriages can stand the test of time, Rajkummar said, "I have known people who have had a marriage of convenience. A friend of mine told me the other day that he knows people who are in such an arrangement of a lavender marriage and they have been in the relationship for years now. It is ironic. I cannot say that it is an ideal situation to be in, because of societal pressure and family pressure. At times, you can find yourself in the wedding scenario and then you are just stuck there for years and you cannot even get out of it."

"I hope we become way more accepting as a society and culture, in the future, so no one has to be in such an arrangement. Because people do it only because of societal pressure and fear of what is going to happen if I come out. And it is that fear because we end up in relationships like a lavender marriage," he added.

For 'Badhaai Do', Rajkummar, who plays a cop, has also bulked up and his ripped physique is evident in the trailer.