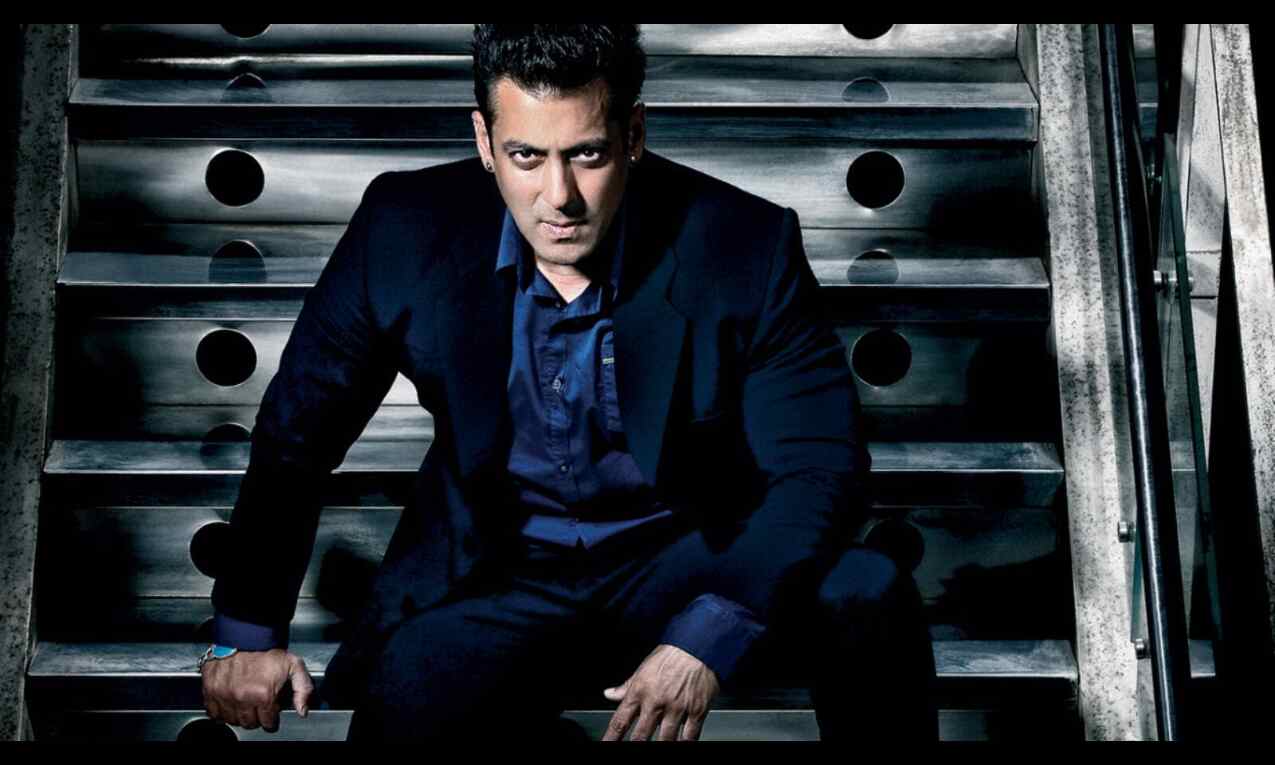 Jodhpur: The Rajasthan High Court on Monday granted the permission to transfer two petitions to it from the Jodhpur District and Sessions court in the 1998 blackbuck poaching case, in which actor Salman Khan is an accused.

Hearing of these two petitions will now take place in the high court along with the one already pending before it.

Khan had moved a petition in the high court seeking transfer of these two petitions to it so that all the three cases are heard in one place.

"After a brief hearing, Justice PS Bhati granted permission to transfer the two petitions to the high court, where one petition by the state is already pending. Hearing of all these cases will now take place at one place, which will save valuable time," said Khan's counsel HM Saraswat.

Khan had challenged his five years' conviction in a case relating to the hunting of two blackbucks in the District and Session Court on April 5, 2018. Another petition by the state challenging Khan's acquittal in a case under the Arms Act had already been pending in the same court.

Apart from this, the state had also challenged the acquittal of five others comprising actors Saif Ali Khan, Neelam Kothari, Sonali Bendre and Tabu apart from a local. This petition had been pending a hearing in the high court.

"While all these three different petitions belonged to the same matter, we had prayed for transferring the two petitions pending in the District & Session court to the high court so that all the three matters could be heard in the same court", said Saraswat.

On earlier occasions, the state's counsel had sought time to file his reply but during the final arguments on the petition, he did not object to the two pleas being transferred to the high court.

After this, the court had kept the order reserved, which was finally pronounced on Monday, paving the way for the resumption of the hearing, which has been stalled for a long time.