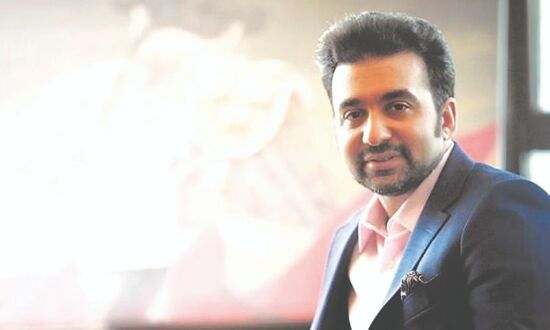 After more than a month, businessman Raj Kundra was granted bail recently in the adult film racket case. A Mumbai granted him bail on the surety of Rs 50,000.

As per the news report of a leading agency, Mumbai Crime Branch revealed that Raj Kundra was planning to sell as many as 119 adult films.

Apart from Raj Kundra, his tech associate Ryan Thorpe was also granted bail on Monday. However, the investigating team is on the lookout for two persons now.

Meanwhile, in a plea filed by Shilpa Shetty Kundra after the arrest of her husband and businessman Raj Kundra against the media, the Bombay High Court showed concern towards content about her children in a recent hearing.

As per a report, Justice Gautam Patel was hearing the suit filed by the actor against reports and videos published against her and her family post-Kundra's arrest in an alleged adult films racket case.

Amid the hearing, the Bombay High Court urged Shilpa's counsel to bifurcate the media outlets into two categories - private vloggers and bloggers and traditional media outlets.

Justice Gautam Patel also went on to question Shilpa's lawyer about the rush in which his plaintiff was for her plea to be heard.

Justice Patel told Shilpa's lawyer Abhinav Chandrachud: "You (Shetty) are not going to be able to get a permanent injunction (against media reports), then why are you in a rush? This matter on Raj Kundra is going to go on for some more time."