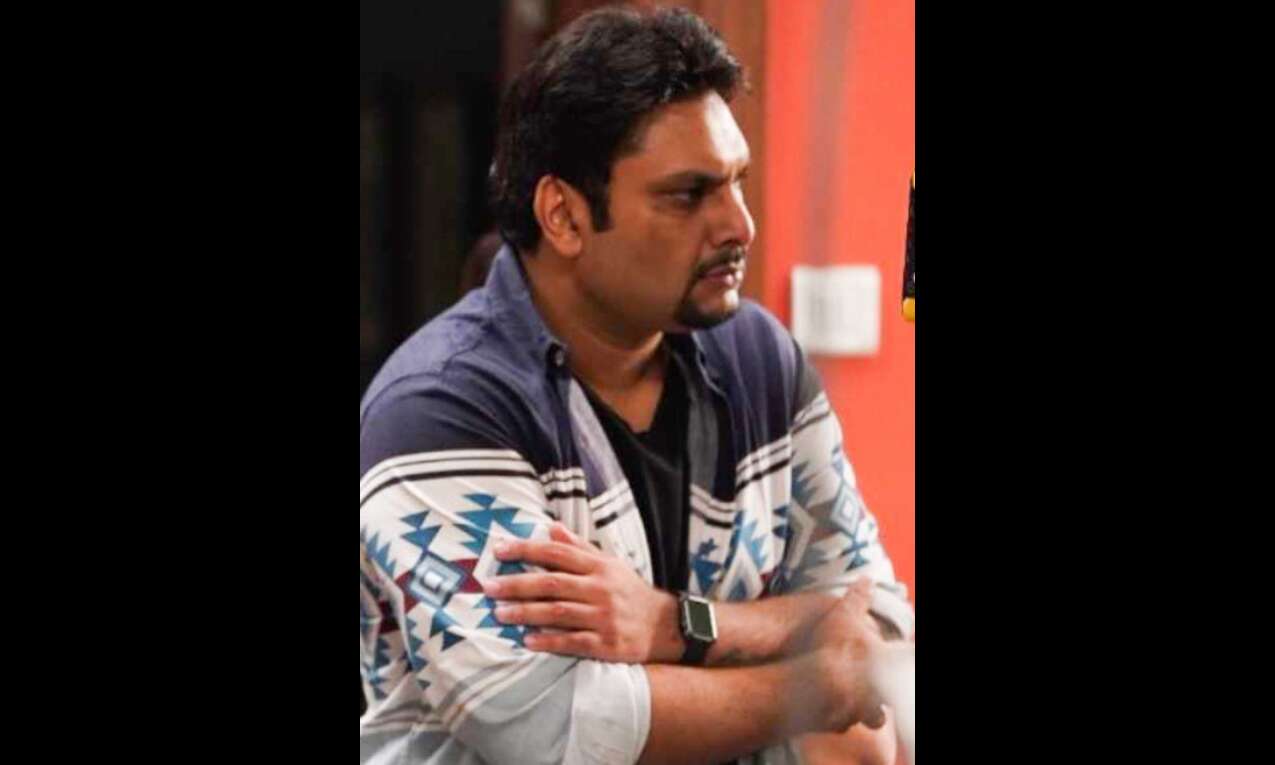 "Selfiee" is a remake of the 2019 Malayalam-language comedy-drama "Driving Licence", which starred Prithviraj Sukumaran and Suraj Venjaramoodu.

Taking to Instagram, Mehta posted a picture with his cast and crew, thanking the team for pulling off a "difficult schedule without any major hiccups" in Bhopal.

"What a schedule! 90 percent of the film is done! A director is as good as his team and was truly blessed to have a team that pulled off this fairly difficult schedule without any major hiccups! Have thanked the cast enough, it's time to thank the backbone the crew," the "Good Newwz" director wrote.

"Everyone else on the crew that's spent the last two months away from home for this film and gave it their all thank you! And lastly, Bhopal until next time! So many memories of this schedule, but for now it's a wrap! #Gratitude," he added.

The original Malayalam movie was directed by Lal Jr from a script by Sachy. It revolved around a superstar (Sukumaran) famous for his driving skills who loses his licence.

The issue, however, spins out of control after he locks horns with a motor inspector (Venjaramoodu), who happens to be a fan of the actor.