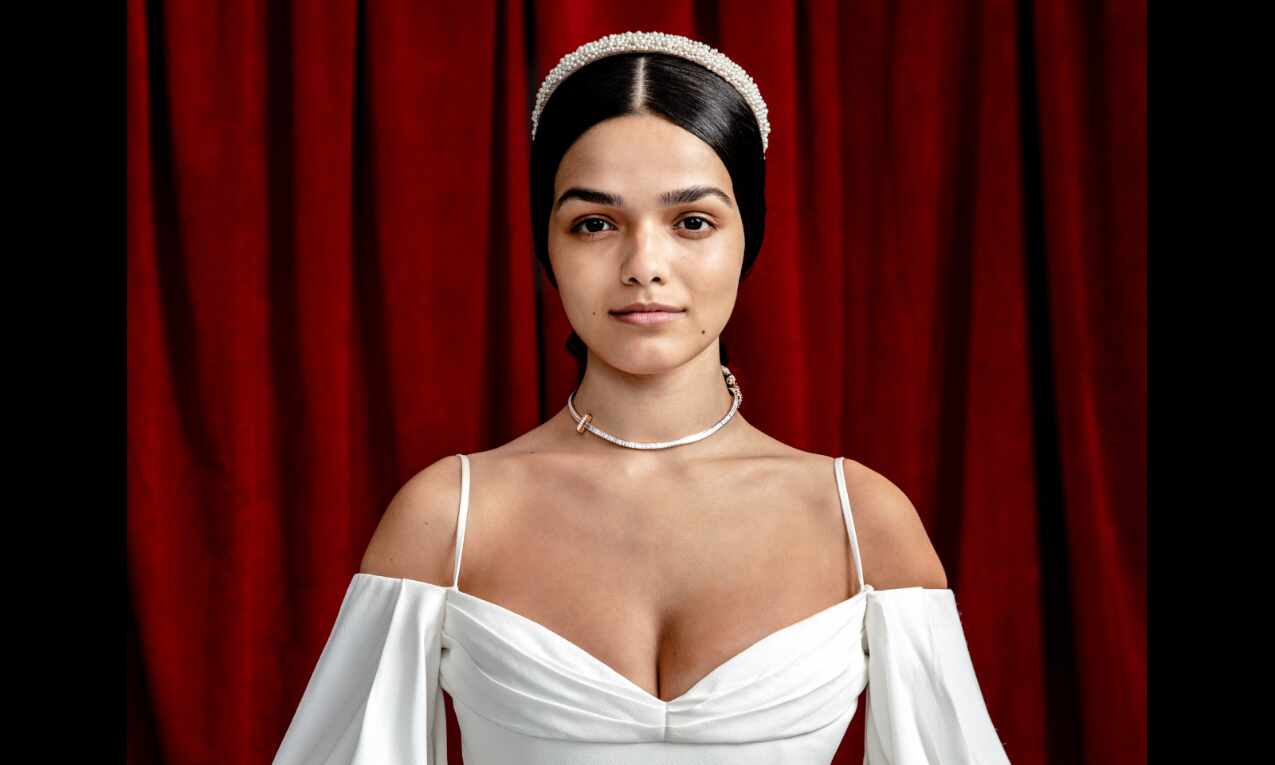 The fantasy movie, which hails from Apple Original Films and Skydance Animation, follows a young girl who must break the spell that has split her kingdom in two.

Zegler will voice Princess Ellian, the tenacious princess who must go on a daring quest to save her family and kingdom after a mysterious spell transforms her parents into monsters and threatens to cover Lumbria in darkness forever, reported Deadline.

Vicky Jenson will direct the film from a script by Lauren Hynek, Elizabeth Martin and Linda Woolverton.

Academy Award-winner Alan Menken will provide the original score for the film with lyrics by Glenn Slater.

Zegler recently broke out on the Hollywood scene with her performance in veteran filmmaker Steven Spielberg's "West Side Story". The actor will be next seen in the DC superhero movie "Shazam! Fury of the Gods", co-starring Zachary Levi, Helen Mirren and Lucy Liu.