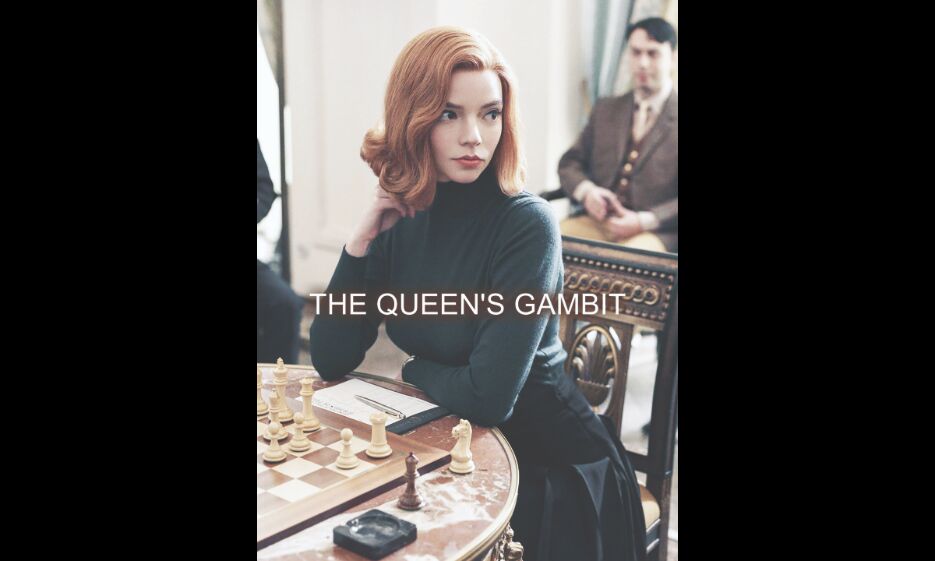 On January 27, a judge refused to dismiss a lawsuit filed by a Georgian chess master who alleged that she was defamed in an episode of the 'Netflix' series 'The Queen's Gambit'.

Nona Gaprindashvili, who rose to prominence as a chess player in the Soviet Union in the 1960s, sued 'Netflix' in federal court in September. She took issue with a line in the series in which a character stated 'falsely' that Gaprindashvili had 'never faced men', reported 'variety.com'.

Gaprindashvili argued that the line was 'grossly sexist and belittling', noting that she had faced 59 male competitors by 1968, the year in which the series was set.

'Netflix' sought to have the suit dismissed, arguing that the show is a work of fiction and that the first amendment gives show creators broad artistic license.

But in a ruling on January 27, US District Judge Virginia A Phillips disagreed, finding that Gaprindashvili had made a plausible argument that she was defamed. Phillips also held that works of fiction are not immune from defamation suits if they disparage real people.

" 'Netflix' does not cite and the Court is not aware of any cases precluding defamation claims for the portrayal of real persons in otherwise fictional works. The fact that the series was a fictional work does not insulate 'Netflix' from liability for defamation if all the elements of defamation are otherwise present," Phillips wrote.

'The Queen's Gambit' is based on a 1983 novel by Walter Tevis and follows a fictional American character, Beth Harmon, who becomes an international chess champion in the 1960s.

In the final episode, set in Moscow, Harmon defeats a male competitor. A chess announcer explains that her opponent underestimated her: "Elizabeth Harmon's not at all an important player by their standards."

"The only unusual thing about her is her sex. And even that is not unique in Russia. There is Nona Gaprindashvili, but she is the female world champion and has never faced men," it further stated.

'Netflix' argued that it had relied on two chess experts to get the details right and that the show creators meant no offense to Gaprindashvili.

"The series' reference to the plaintiff was intended to recognise her, not disparage her," the streamer's lawyers argued.