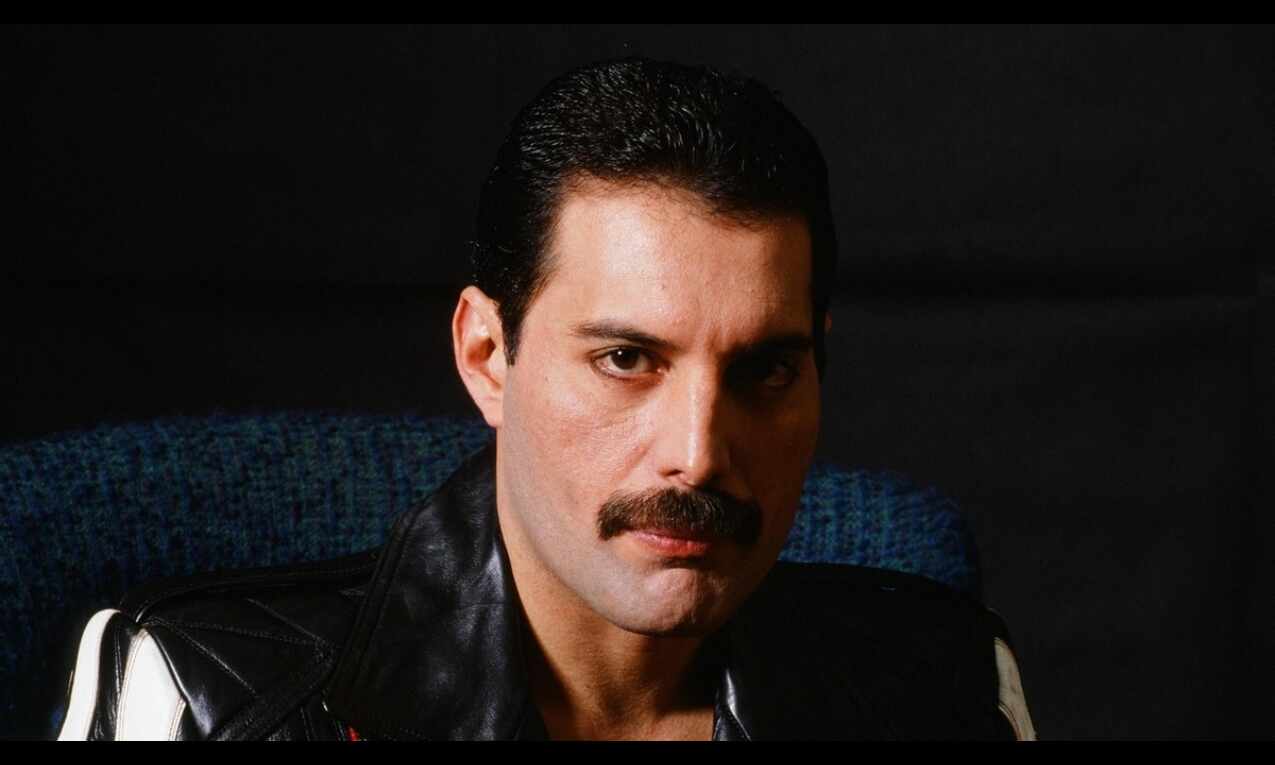 Los Angeles: An unreleased song by music icon Freddie Mercury, recorded for his band Queen's 13th studio album 'The Miracle', will come out in September this year.

Founding members of Queen - Brian May and Roger Taylor - shared the details about the song in an interview with BBC Radio 2.

"We did find a little gem from Freddie, that we'd kind of forgotten about. It's wonderful, actually. It was a real discovery. It's from The Miracle sessions and I think it's going to be out in September," Taylor said.

May added that the song was kind of hiding in plain sight.

"We looked at it many times and thought, 'Oh no, we can't really rescue that'. But in fact, we went in there again and our wonderful engineering team went, 'Okay, we can do this and this'. It's like kind of stitching bits together. But it's a beautiful and touching piece."

The Miracle was released in 1989 and during a radio interview with DJ Mike Read, Mercury stated that they had recorded 30 songs while working on the album.