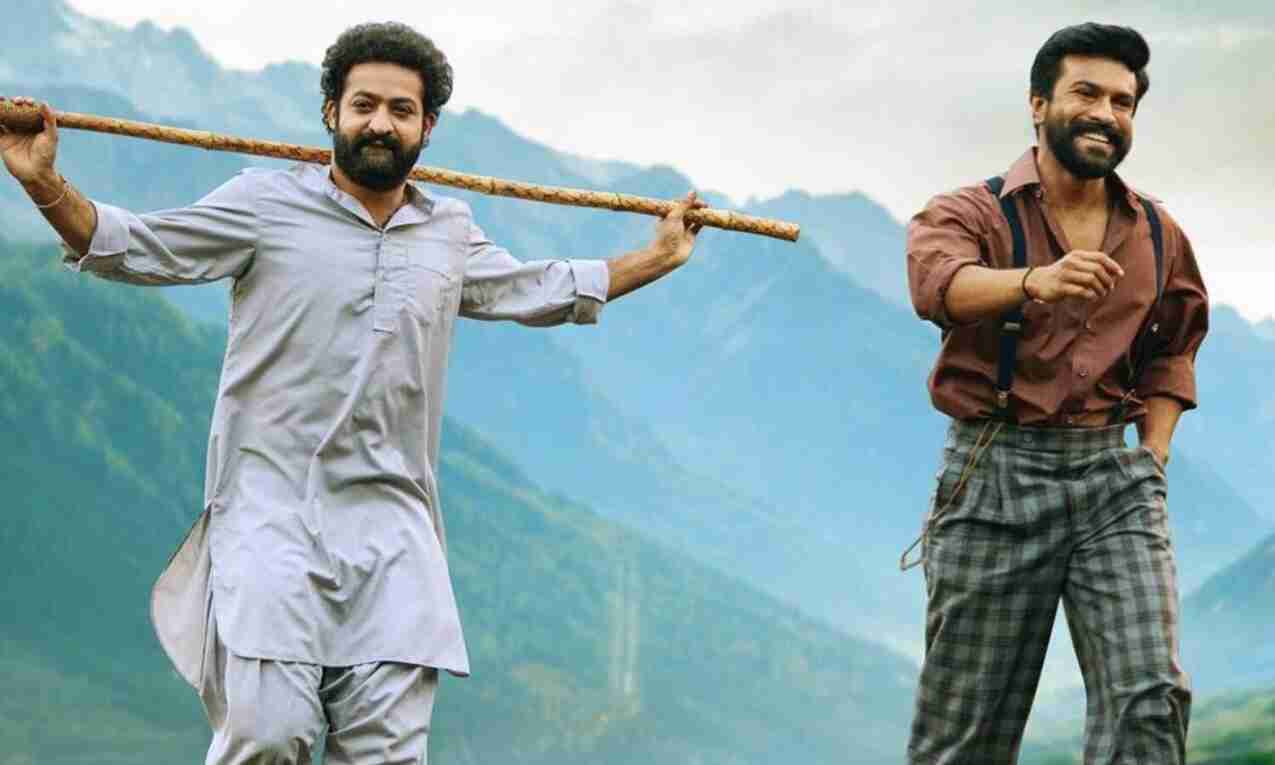 New Delhi: Film exhibition major PVR Ltd on Monday announced the launch of its movie non-fungible token (NFT) 'PVRRR' in association with DVV Entertainment, the producers of the upcoming movie RRR, as it looks to add another avenue for promoting movies.

The PVRRR NFTs, which are powered by ngageN, will be available to winners of a contest that it is running from March 20-25, 2022. Cinegoers, who buy tickets of 'RRR' on PVR or SPI app or website, stand a chance to win six NFTs and own the exclusive digital collectibles of the movie, the company said.

An NFT is a unit of data stored on a digital ledger, called a blockchain, that certifies a digital asset to be unique and therefore, not interchangeable. NFTs can be used to represent items such as photos, videos, audio and other types of digital files. It can also represent real-world items like artwork and real estate.

"It's a great way for us to launch something which is very topical, which is very new and to be able to do that in our industry, in association with one of the biggest films of the year RRR, I think it is very exciting. It is very innovative, and hopefully, the customers will also love this idea," PVR Ltd Joint Managing Director Sanjeev Kumar Bijli told PTI.

These NFTs are posters and some other memorabilia such as coins, weapons and props that are used in the movie, he added.

Asked how PVR sees business opportunities in movie NFTs, Bijli said, "It's something which we are basically trying out. It's a new thing for us. It's something which obviously we want to expand going forward. It's an area of great interest and it's gaining popularity all over the world."

Depending on the success of PVRRR NFTs, he said, "We would love to do this with other studios as well. We are talking to some Hollywood studios and some Indian studios to launch movie NFTs."

PVR said it will select 300 winning entries on March 31 and assign NFTs to each winner through mobile and email.

Commenting on the development, SS Rajamouli, the director of RRR, said PVRRR tried to break the norm and go beyond a regular association.

"Now with PVRRR NFTs we are taking it a step forward as this will allow die-hard fans of RRR access to iconic digital collectibles of the movie and provide them an exclusive social experience to engage with the film digitally," he added.

KoineArth ngageN Founder and CEO Praphul Chandra said, "With this partnership, we seek to offer a one-stop solution to both production houses and fans to extend the movie experience to include digital collectibles, golden tickets and access to premium content."

As part of an exclusive partnership with the producers of RRR, PVR said it has also decided to reimagine its brand identity and logo for 'RRR' during the film's promotion.