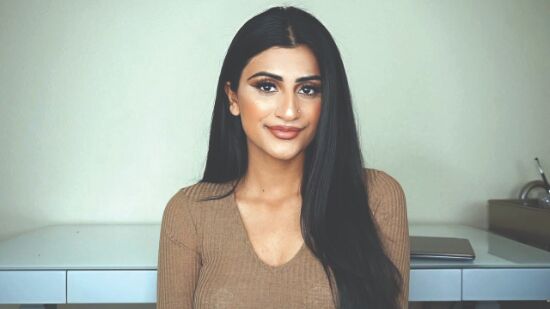 Shilpa Shetty's husband, Raj Kundra, landed in trouble after he was arrested in an alleged pornography case. According to yet another shocking news, YouTuber Puneet Kaur alleged that Raj Kundra had DM'd her regarding the app 'HotShots'.

Taking to her 'Instagram' handle, the YouTuber wrote, "People, do you remember our verified DM video where Raj Kundra reached out to me for 'HotShots'?! I'm dead!"

"I cannot even believe this man was luring people. We thought it was spam when he sent that DM to me! Jesus Christ that man can rot in jail," she wrote in one of her 'Instagram Story'.

According to a report of a leading news channel, it revealed that Sagarika had leveled a series of allegations against Kundra, claiming that she was offered a role in a web series produced by him.

"I'm a model and I'm working in the industry for three to four years. I have not done a lot of work. During the lockdown, certain things happened that I want to share. In August 2020, I got a call from Umesh Kamat ji, who offered me a web series owned and produced by Raj Kundra. I asked him about Raj Kundra and he told me he is Shilpa Shetty's husband," the actress had said in the interview video.

She added, "When I joined the video call, he demanded that I give a nude audition. I was shocked and I refused.

The video call had three people - one of whom had their

face covered and one of them was Raj Kundra I think. I want that if he is involved in such things, he should be arrested and such a racket should get exposed."