Prosecutor: Judge reneged on a promise in Polanski abuse case 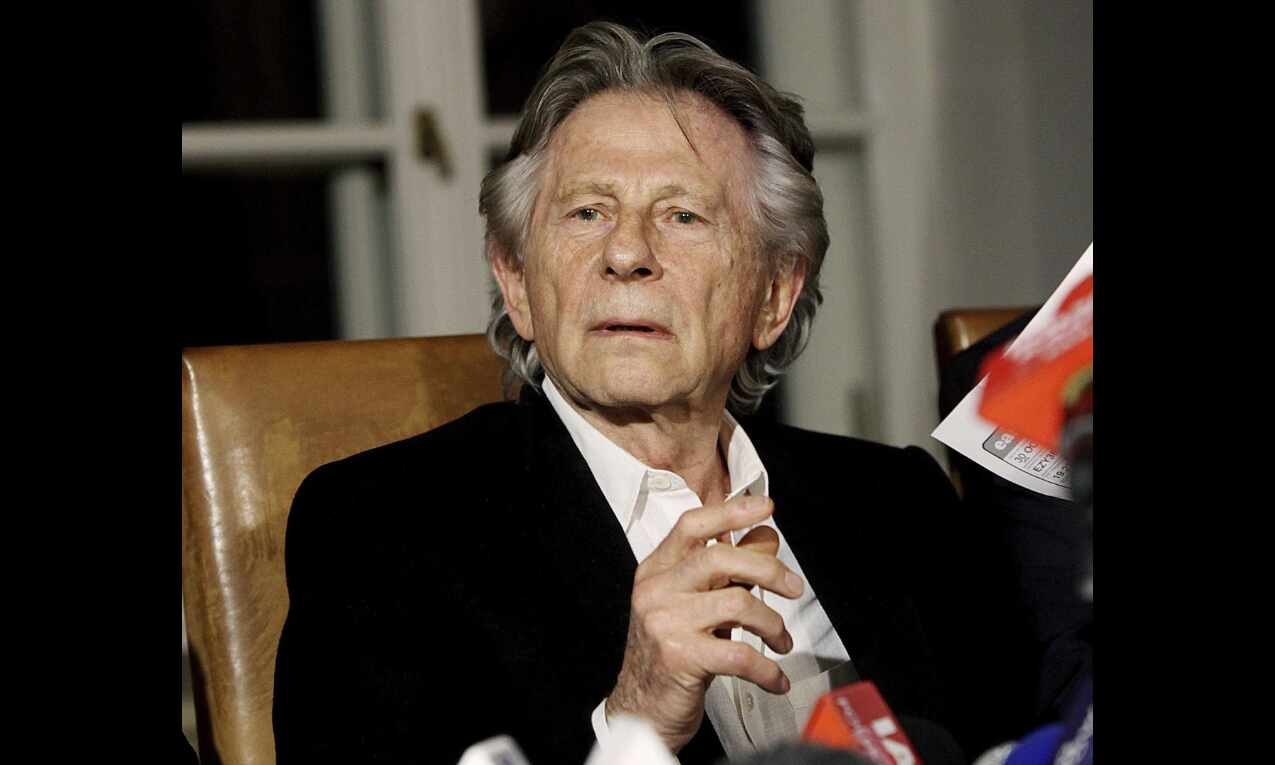 Los Angeles: A Los Angeles judge privately told lawyers he would renege on a promise and imprison Roman Polanski for sexually abusing a 13-year-old girl in 1977, a former prosecutor testified, setting the stage for the renowned director to flee the U.S. as a fugitive.

A previously sealed transcript of testimony by retired Deputy District Attorney Roger Gunson, obtained by The Associated Press on Sunday, supports Polanski's claim that he fled on the eve of sentencing in 1978 because he didn't think he was getting a fair deal.

Gunson said during closed-door testimony in 2010 that the judge broke a promise to let Polanski go free after county probation and state prison officials had determined he shouldn't serve a hard time.

"The judge had promised him on two occasions, something that he reneged on," Gunson said. "So, it wasn't surprising to me that, when he was told he was going to be sent off to state prison and that he could not or would not trust the judge."

Polanski's victim testified before a grand jury that during a photo shoot at Jack Nicholson's house in March 1977 when the actor wasn't home, Polanski gave her champagne and part of a sedative, then forced her to have sex. The girl said she didn't fight him because she was afraid of him, but her mother later called the police.

When the girl refused to testify in court, Polanski pleaded guilty to unlawful sex with a minor in exchange for prosecutors dropping drug, rape and sodomy charges. She has since called for an end to the case.

Polanski was ecstatic with the transcript that helps vindicate his reason to flee to Europe, defense lawyer Harland Braun said Monday. Braun said he'll use the transcript to renew efforts to have Polanski sentenced to the time he served during a prison evaluation in 1977 and house arrest decades later in Switzerland.

"He's waiting to see what happens next," Braun said. "This is the first chance that he's really had in this case."

Braun wants Polanski to be sentenced without having to appear in court because he fears he'll be arrested and jailed as a fugitive if he returns to the U.S. Prosecutors have previously rejected that request, saying Polanski needs to show up in Los Angeles Superior Court to resolve the matter.

The release of the transcript, which was ordered by a California appeals court Wednesday after Los Angeles District Attorney George Gasc n dropped longstanding objections his predecessors made to its release, may support Polanski's claims that he was going to be railroaded by a corrupt judge.

The legal saga has played on both sides of the Atlantic as a recurring scene over four decades of a life marred by tragedy and also triumph.

As a child, Polanski escaped the Krakow Ghetto during the Holocaust. His wife, Sharon Tate, was among the seven people murdered in 1969 by followers of Charles Manson.

Polanski, 88, who was nominated for Oscars for 1974's Chinatown and 1979's Tess, won the best director statuette for The Pianist in 2003. But he wasn't able to accept it because he faces arrest in the U.S.

France, Switzerland and Poland rejected bids to extradite him back to the United States and he continues to be feted in Europe, winning praise and working with major actors. The Academy of Motion Picture Arts and Sciences, however, expelled him from its membership in 2018 after the #MeToo movement spurred a reckoning about sexual misconduct.

Polanski has argued that there was judicial misconduct in his case. In 2010, a Los Angeles court took sealed testimony from Gunson about his recollections of promises made to the director by the judge in 1977.

Polanski's lawyers, who were in the room during Gunson's testimony but couldn't use it in subsequent hearings after it was sealed, have long sought to unseal that transcript to help their case.

"Judge Laurence Rittenband, now deceased, had been swayed by publicity in the case and changed his mind several times about the punishment Polanski should face," Braun said.

After a report by probation officials that Polanski should serve no time behind bars, Rittenband sent the filmmaker to state prison for a 90-day diagnostic evaluation to help determine what punishment he should face.

"The judge said that as long as Polanski received a favourable report from the prison, he would serve no additional time," Gunson said.

"After six weeks of evaluation in prison, Polanski was released with a recommendation he only serves probation," Braun said.

"But Rittenband thought the probation and prison reports were superficial and a whitewash," said Gunson, who agreed they downplayed or misstated Polanski's crimes.

The judge privately told Gunson and Polanski's lawyer that he had to be tougher because of criticism in the news media. He said he would send Polanski to prison for a longer term but would then get him released within 120 days, which was possible under sentencing rules at the time.

"Roman says, 'How can I trust the judge that's lied twice?' So he takes off to Europe," Braun said.

Gunson acknowledged during his testimony that the judge had the discretion to sentence Polanski up to 50 years because there had been no agreed-upon sentence. But Gunson objected to the sham proceedings the judge was orchestrating and felt he had broken promises to Polanski.

Stan Goldman, a professor at Loyola Law School, Los Angeles, said the judge's conduct bordered on ethically questionable but said that doesn't guarantee Polanski to be sentenced to the time he served or avoid returning to court.