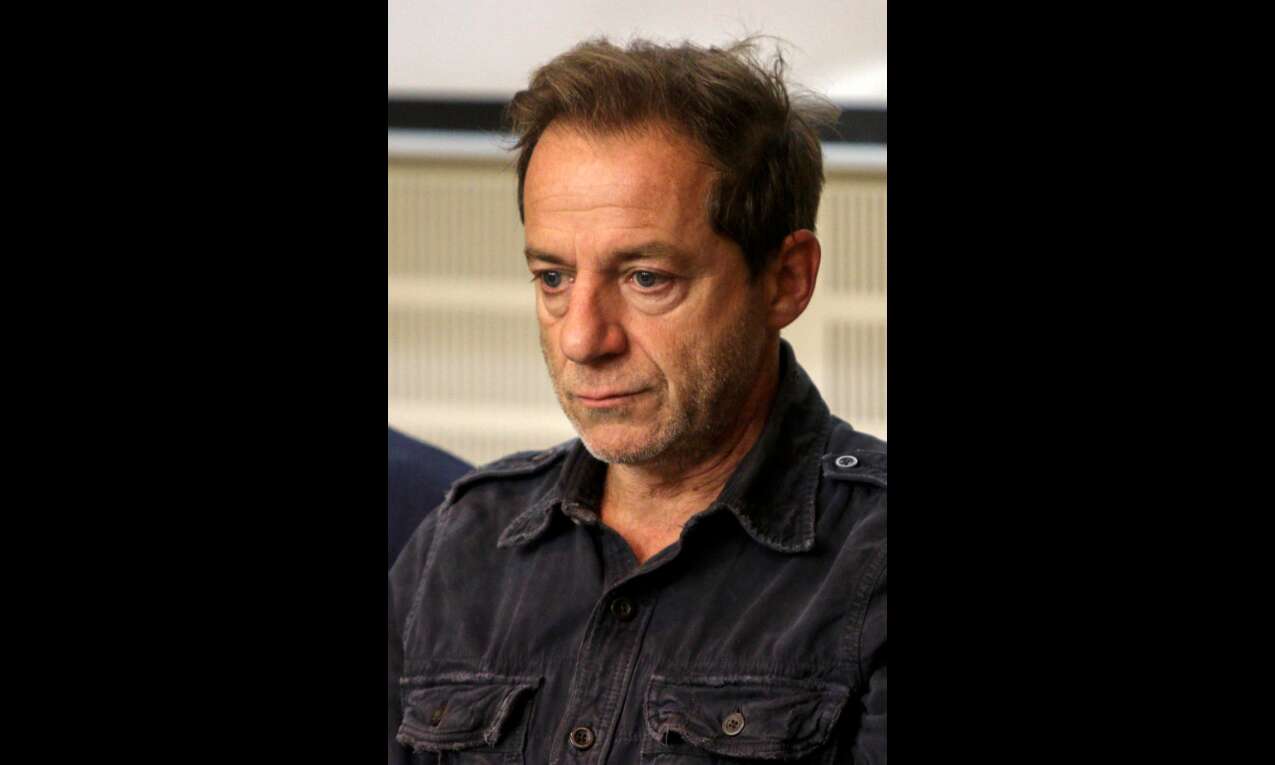 Athens: A prominent Greek stage actor and director has been found guilty of raping two men when they were minors.

Dimitris Lignadis, 57, was found guilty by an Athens court on Wednesday in two out of four cases of rape.

Lignadis was acquitted for insufficient evidence in a third case, while the fourth accuser never appeared in court to testify, despite a court decision ordering him to. He had provided a false address.

The two rapes Lignadis was convicted of occurred in 2010 and 2015. His lawyer is now calling for the court to consider mitigating circumstances in sentencing Lignadis. The prosecutor will follow. It wasn't yet clear when the sentencing would take place.

Lignadis, who has denied the charges, had been ordered jailed when the accusations surfaced in February 2021. A few days earlier, he had resigned from his post of artistic director of Greece's National Theater which he had held since 2019.