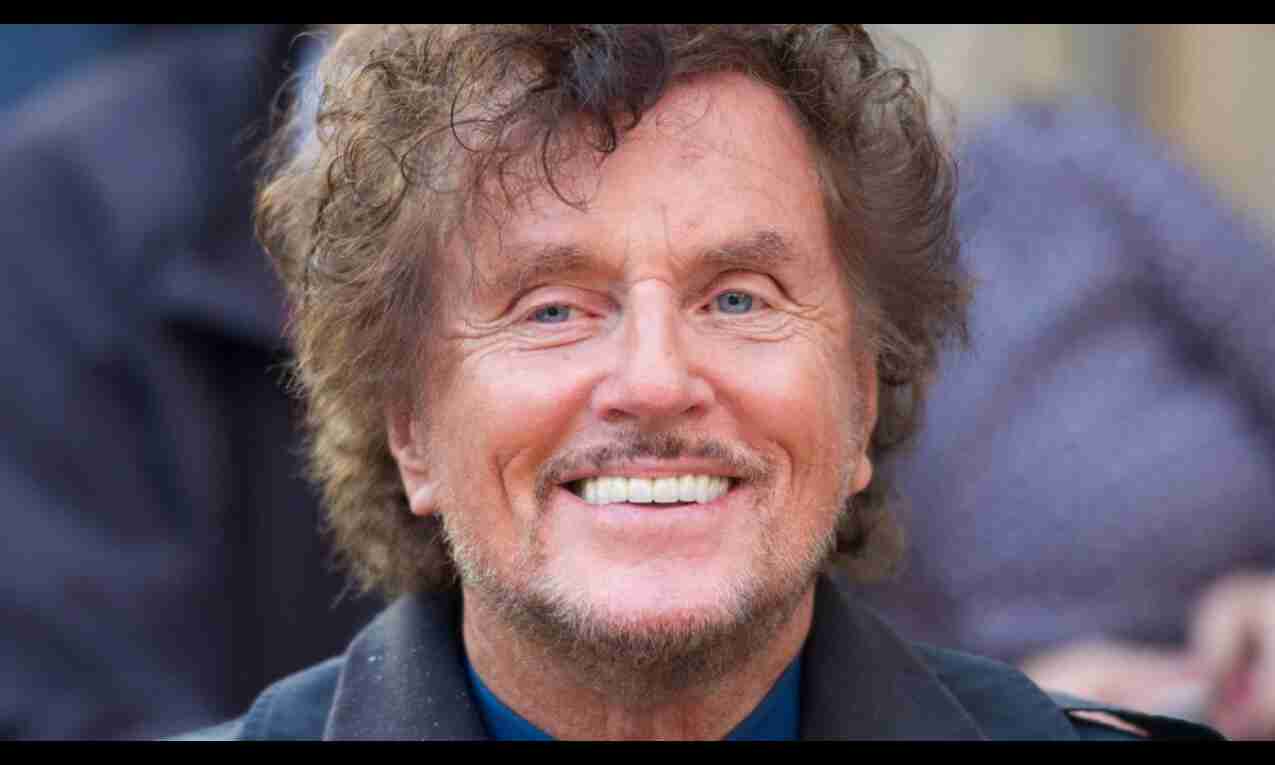 Berlin: Dieter Wedel, one of Germany's best-known TV directors and scriptwriters, has died, a court that was considering a case in which he was accused of sexual assault said on Wednesday. He was 82.

The Munich state court said that Wedel died in Hamburg on July 13, German news agency dpa reported. The court had been expected to announce Wednesday whether a case in which he was charged with raping an aspiring actress at a Munich hotel in 1996 would go to trial.

Wedel was best known for a string of successful TV series in the 1990s and early 2000s. He later led an open-air theater festival in Bad Hersfeld, in central Germany.

He was the first prominent figure in the country named when the #MeToo movement targeting alleged sexual abusers in the media and the arts gathered pace in Germany four years ago.

He denied claims by several women that he pressured them for sex and rejected the rape charges that were filed in March 2021. That case is being closed following his death.

His lawyers said that Wedel died after a long illness and criticised the media's reporting on the case, dpa reported.