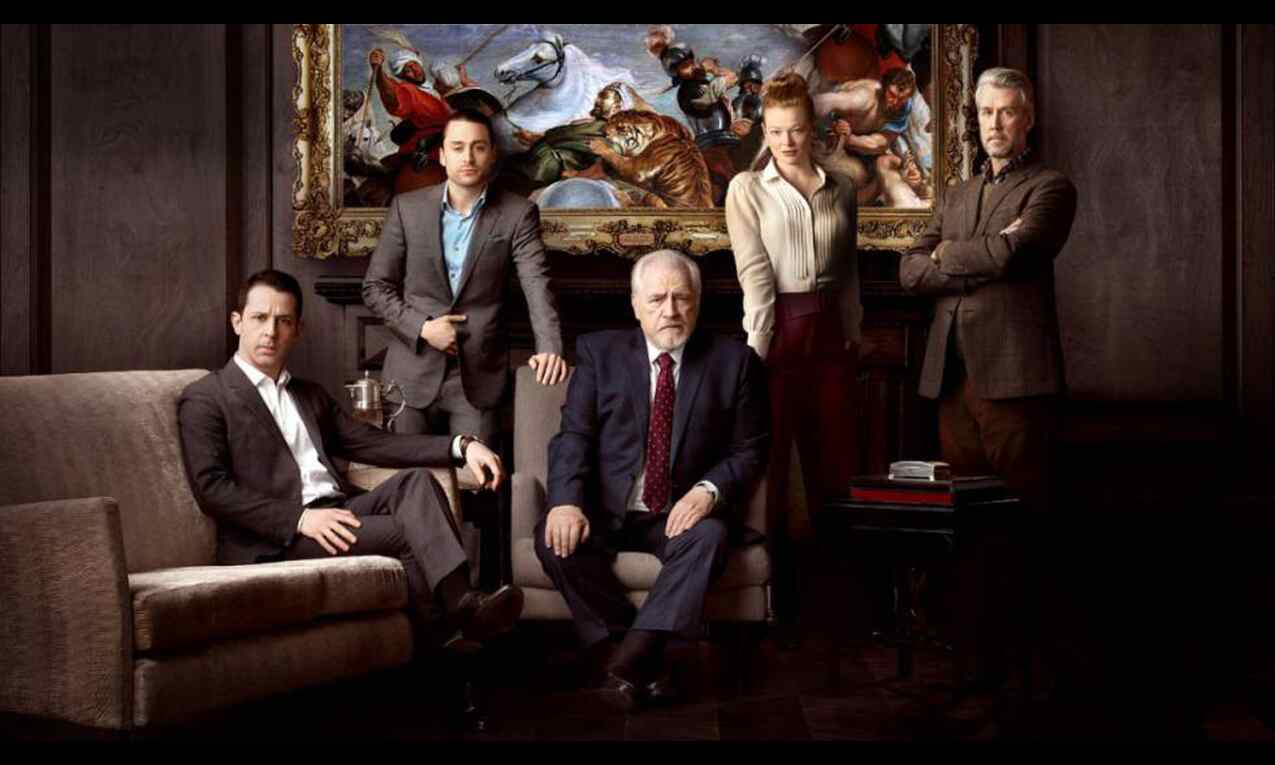 According to The Hollywood Reporter, HBO also released a logline for the season that depicts how the Emmy-winning series will follow on from the events of the third season finale in December.

"The sale of media conglomerate Waystar Royco to tech visionary Lukas Matsson moves ever closer. The prospect of this seismic sale provokes existential angst and familial division among the Roys as they anticipate what their lives will look like once the deal is completed. A power struggle ensues as the family weighs up a future where their cultural and political weight is severely curtailed," reads the season four logline.

HBO renewed "Succession" for the fourth season in October.

Last June, "Succession" series writer and executive producer Georgia Pritchett had said the show will come to an end after "maximum" five seasons.