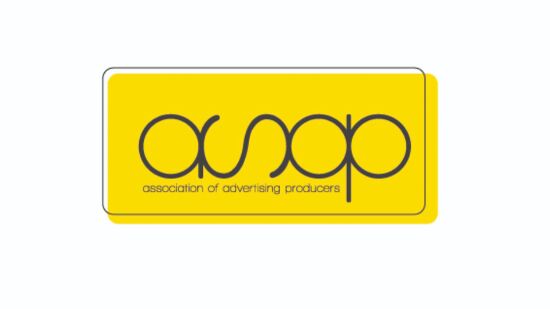 All the associations of producers, including the 'Indian Motion Pictures Producers' Association' (IMPPA), 'Indian Film and Television Producers Council' (IFTPC), 'Western India Film Producers' Association' (WIFPA), 'Association of Advertising Producers' (ASAP) and 'Akhil Bhartiya Marathi Chitrapat Mahamandal' (ABMCM) have united under one umbrella - the 'Media and Entertainment Producers Coordination Committee' (MEPCC) - to fight against bullying tactics of trade unions. They have formed an action committee to ensure compliance with directions of the 'Competition Commission of India' (CCI) and the 'Labour Commissioner'.

According to the 'CCI' and the 'Labour Commissioner', trade unions are barred from insisting on member-to-member working. Trade unions in the film industry used to force producers to use only their members, but that requirement has been done away with by the 'Labour Commissioner'. It has also barred the visits of the union's vigilance officers on the sets under any circumstances.

The 'MEPCC' has decided to ensure full protection and security to all producers who make entertainment content. Producers can now do their work without any tension because if they face any disruption or disturbance in their work or shooting by the trade unions, then they will be provided complete safety and protection by the state government as well as the police department.

The 'MEPCC' has also decided to launch a new method of recruitment and selection of workers to combat unfair labour practices and extortion by trade unions.