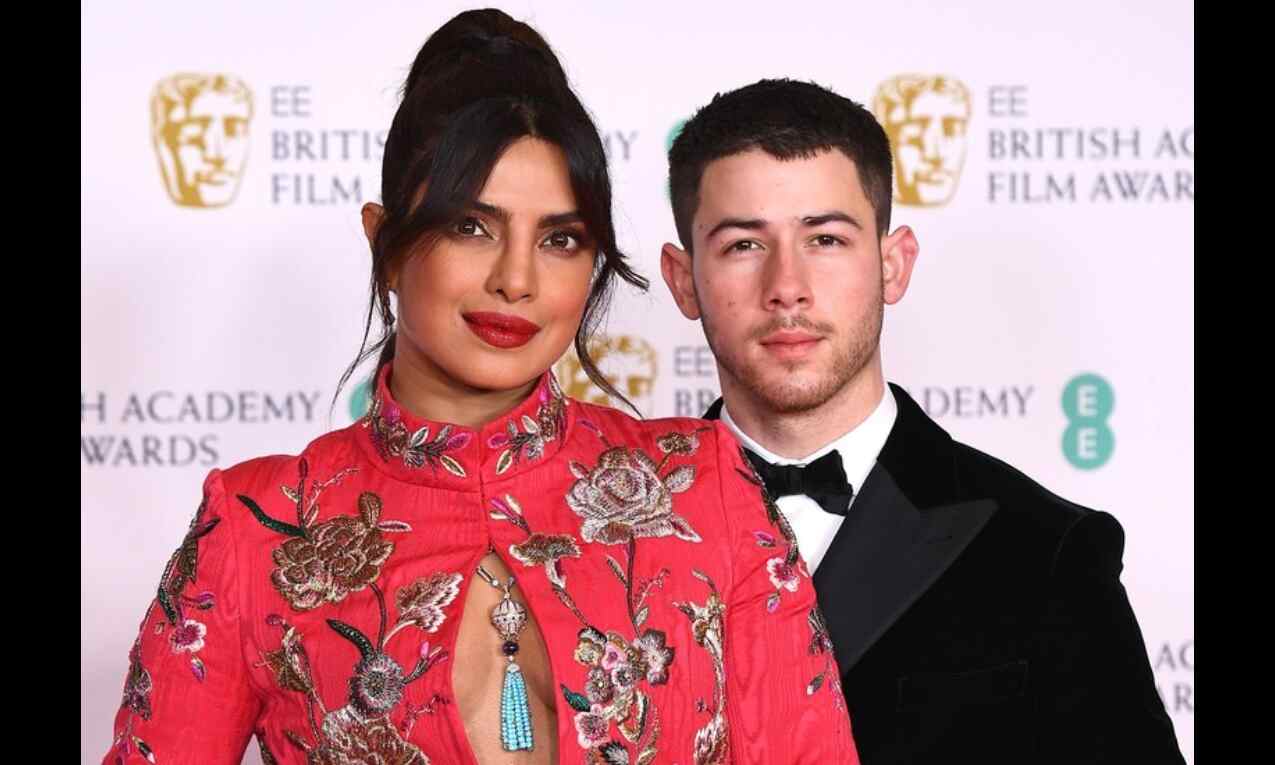 In January this year, the couple announced via social media that they have become parents to their first child via surrogacy.

American entertainment website TMZ, which has obtained the birth certificate of the baby, said the couple's daughter is named Malti Marie Chopra Jonas. She was born just after 8 PM on January 15 at a hospital in San Diego.

Chopra Jonas, 39, tied the knot with the 29-year-old American singer in December 2018 in Jodhpur in an elaborate wedding.

She will also produce a film with Amazon Studios on the life of Ma Anand Sheela, the former aide to late godman Osho Rajneesh.

Back home in India, she will be seen in the Hindi movie Jee Le Zaraa alongside Katrina Kaif and Alia Bhatt. It is directed by Farhan Akhtar.